Intel is losing its crown as the semiconductor king 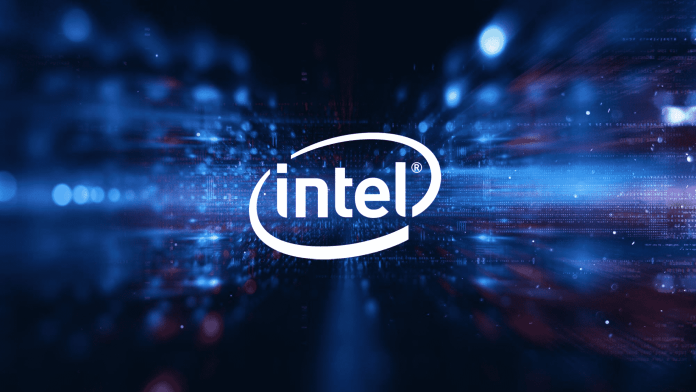 Intel is the undoubted king in the semiconductor manufacturing market. The company has released its latest 11th generation Tiger Lake processors and is currently dominating the Notebook market with almost every OEM adapting its latest SoC. But it seems that the company is losing its footing in the Data Center powering chips. It is reported that the company’s shares slumped after a drop in its data center sales.

It is worth remembering that the data center business is a significant source of profit for Intel. The company losing its footing in the market means a massive loss for the silicon manufacturer. It is also reported that Intel’s sales to cloud computing providers will further go down in the Q4 of 2020.

Intel’s Chief Financial Officer George Davis said, “We saw a big change in our data center demand profile with enterprise and government dropping 47% year over year after being up 30% for two consecutive quarters.”

Intel has been the largest chipmaker for the past 30 years and offers cutting-edge designs in its chipsets. Intel has held out over the years and has powerful semiconductors and established its dominance in the silicon manufacturing market. However, now the silicon giants position as the best is being questioned.

Intel has been delaying several of its processor chipsets from the date it was initially supposed to launch. For example, its 10nm processor was initially planned for 2017, but it is picking up only in 2020. However, its 7nm process chipsets have been delayed for now, and the launch date has not been revealed yet.

Intel has been leading its billion-dollar chip industry for three decades. Still, now its rivals like Advanced Micro Devices rely on their cutting edge technologies to manufacture next-gen chips that rival those of intel’s while being available at a more affordable price.