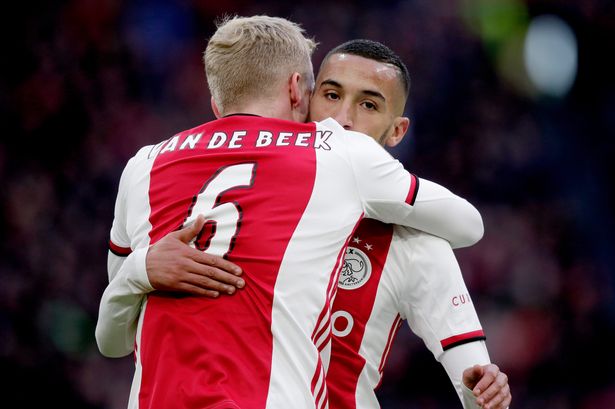 Manchester United is going to face Chelsea in the Premier League tomorrow. Hakim Ziyech and Donny Van De Beek will be facing each other tomorrow.

In a press conference, Hakim Ziyech was asked about his old teammate. He said, “Donny van de Beek will bring quality to Manchester United. He needs much more game time to show his full potential.”

“We spoke in the beginning when he moved to Man United, but we didn’t speak about his situation.”

Earlier Donny Van De Beek’s agent Sjaak Swart said: “A substitute, I don’t like it at all.”

“I couldn’t do it myself, substituting in with four minutes left to play. Then you’d better let me sit down.”

After the comment of Donny Van De Beek’s agent, Ole Gunnar Solskjaer is pressurized to let him play. But Ole is dealing with the things very well and he knows, Manchester United will win anything if and only if they have a substitute bench as strong as their first XI.