Gareth Bale feels amazing to be back at Spurs 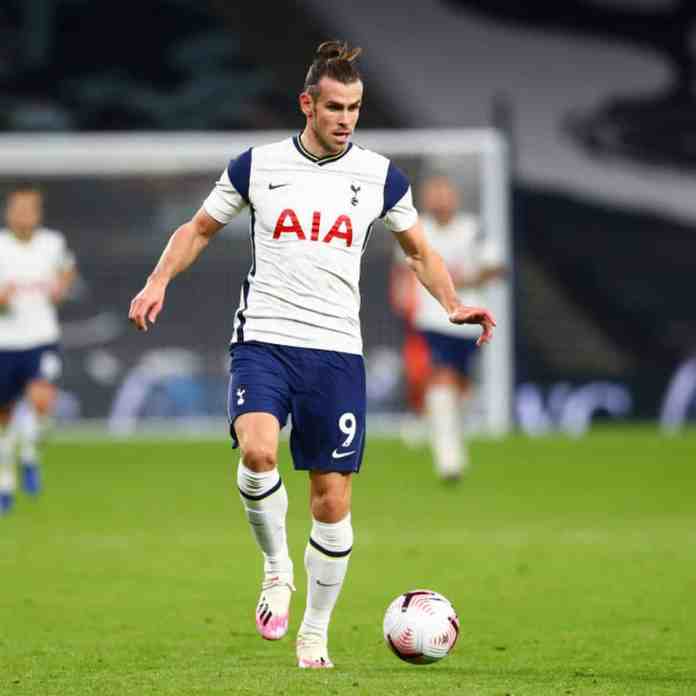 Gareth Bale left Tottenham Hotspurs for Real Madrid in 2013 for a then record transfer fee. He was deemed to be the next Ronaldo at Madrid but he failed to keep up with the massive expectations of the Bernabeu crowd.

Despite winning 4 Champions League trophies and 2 LaLiga titles, he found himself as a bench warmer in the last part of his Madrid career.

So now after 7 years, he is back at Spurs on a season-long loan. He played in Tottenham Hotspurs 3-0 win against Europa League opponents LASK.

Lucas Moura and Heung-min Son scored for Spurs, while Bale had forced an own goal. The Welshman was happy with Tottenham’s performances and felt amazing to be back.

Gareth Bale said: “We know these games are important. We went out there and did a great job. It wasn’t our best performance but we were solid and most important is the three points.”

“I am a bit stiff. It is like a mini pre-season for me and I am trying to get minutes into the legs. Hopefully it won’t take me long to get back up to full speed and I am enjoying being on the pitch and being back at this amazing club.”

Asked about his return to Spurs, Bale added: “It is amazing. It is a big reason why I play well and why I came back. You want to be loved and appreciated. I will give everything for this shirt.”

“This is a great squad that has a lot of depth, hopefully, we can use that to our advantage. It is always good to have a competition to keep you on your toes.”

Gareth Bale is expected to form a trio with Son and Kane and at least help Mourinho’s side to have a top-four finish. Tottenham may then like to make his loan move permanent.

When Bale is fit and in a happy mental state, he is one of the best players. So Spurs has taken a good gamble on their former player. Now time will tell whether Bale still has it in him to succeed at the highest level.