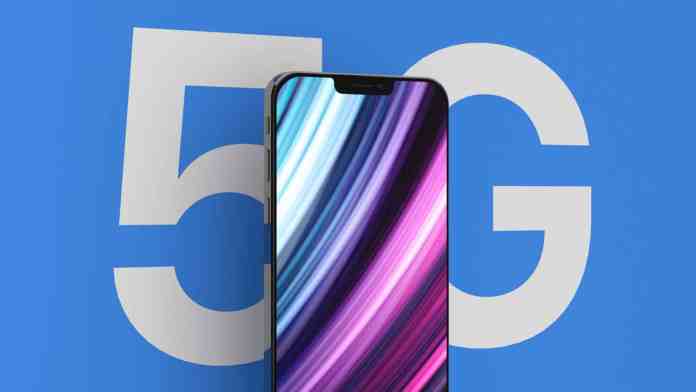 After the launch of the iPhone 12 series, one after another thing gets clarification about the series. Now we have come to know a piece of news regarding the iPhone 12 series, that the series comes with Qualcomm’s superseded Snapdragon X55 5G modems. It is true that Apple has purchased Intel’s modem business, but the company is currently relying on Qualcomm. That’s why a new teardown has been revealed and we came to know that Apple has fitted a Qualcomm-sourced second-gen Snapdragon X55 5G-capable modem to its iPhone 12 series. The court documents have also revealed that Apple will use Qualcomm 5G modems through the year 2023. That time we can expect X65 and X70 modems, which are yet to be announced by the company itself.

Also Read: 5G might hurt as much as 20% battery life for iPhone 12 series