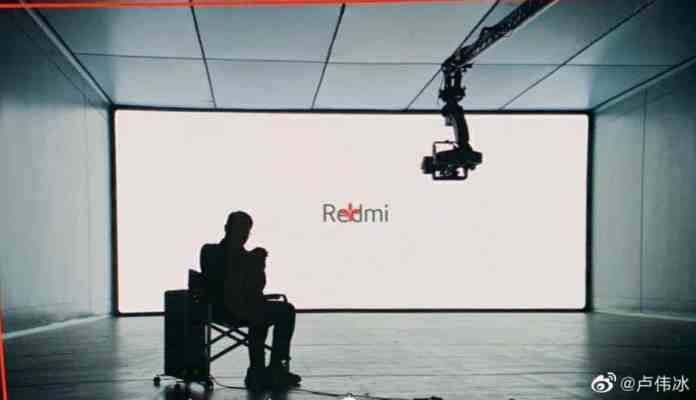 As per some reports, Redmi has teased about its upcoming smartphone in China, didn’t reveal the retailer name of that phone. So, it is expected that the teased phone might be the Redmi K30S. Another news came from Twitter according to some of the tipsters, Redmi K30S will cost cheaper than the Redmi K30 Ultra. Let’s check out some leaked and expected specifications of the Redmi K30S.

The Redmi K30S is expected to run the MIUI 12 and powered by an octa-core Qualcomm Snapdragon 865 chipset. On the other hand, the Redmi K30 Ultra is powered by the Dimensity 1000+ SoC chipset. Coming to display, the K30S may feature a display supported by a 120Hz of refresh rate. Regarding the front and rear camera, we do not have any confirmed or tipped information yet from the company or the tipsters respectively.

In terms of connectivity, there will be a support of 5G and in the case of charging, you will get the support of some sort of fast charging. Regarding the specifications, that’s all we have got yet from the media. No information has passed other than those by the company.