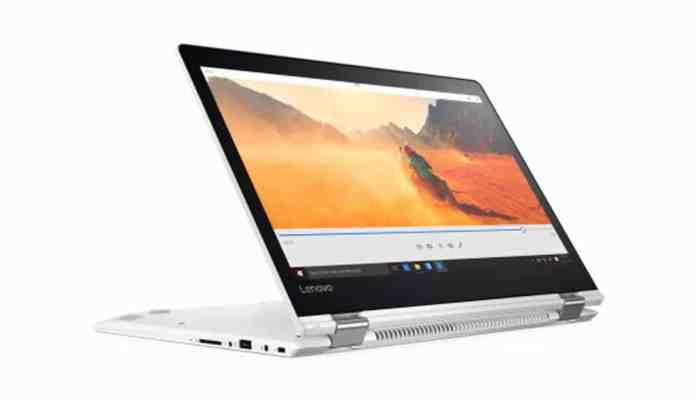 This year with the launch of Intel’s new 11th generation Tiger Lake Processors, OEM’s are in a rush to upgrade their notebooks with SoCs from Intel’s next-gen line-up. Earlier today, the notebook manufacturer Lenovo announced the release of its new Yoga Series. The line-up includes the Yoga 13s, Yoga 14s, and Yoga 14c.

The similarities between the two Yoga 13 models ends there, though. The Yoga Pro 13s features a Carbon Fibre body, which will make the laptop lighter while also increasing the cost. The two models’ pricing is also different, with Yoga 13s being available at 5,499 Yuan, and the Yoga Pro 13s Carbon will come at 6,299 Yuan. Both laptop’s pre-order sales start on 1st November 2020.

The upcoming Lenovo Yoga 14s will have two variants. One will be powered by an Intel Tiger Lake and the other by an AMD Ryzen 4000 processor. The first variant comes with the Intel’s Core i5-1135G7 along with 16GB of RAM and 512GB of SSD. The second variant sports the same 16GB of RAM and 512 GB of storage configuration as its counterpart, but AMD’s Ryzen 7 4800H processor powers the machine. Both laptops feature a 2.8K resolution 14-inch display with a refresh rate of 90Hz.

Ryzen 7 version is priced at 5,899 Yuan while the Intel version costs 5,699. On the GPU side, the intel variant sports Nvidia’s GeForce MX450 GPU. The AMD variant, on the other hand, will most likely feature its own integrated Vega GPU.

The Lenovo Yoga 14c is aimed at delivering a strong performance in a small form. It comes in two variants, with the base model being powered by an Intel Core i5-1135G7 while the high-end variant will come with Core i7-1165G7. Both the devices sport 16GB of RAM along with 512GB of SSD storage.

However, the Yoga 14c line-up does not feature any discrete GPUs but will come with Intel’s new Xe integrated GPU, whose performance has significantly boosted the latest architecture upgrade. The Core i5 variant will be priced at 5,999 yuan, while the Core i7 version will be priced at 6,999 yuan.