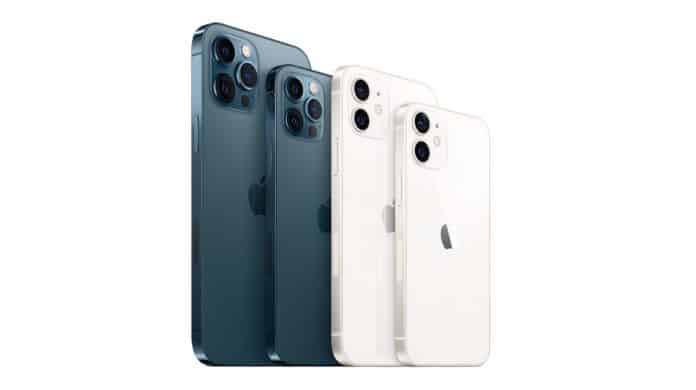 After the launch of the iPhone 12 series, one after another thing gets clarification about the series. Now we have come to know a piece of news regarding the iPhone 12 series, that the series comes with Qualcomm’s superseded Snapdragon X55 5G modems. It is true that Apple has purchased Intel’s modem business, but the company is currently relying on Qualcomm. That’s why a new teardown has been revealed and we came to know that Apple has fitted a Qualcomm-sourced second-gen Snapdragon X55 5G-capable modem to its iPhone 12 series.

Apart from it, some other things were also revealed regarding the iPhone 12 series. For example, its battery backup. As of now, we all know that in terms of battery backup, Apple was never up to the mark. This time it has no difference at all. Like if we use an iPhone with 5G connectivity, it is obvious that it will drain more power. For comparison, the new iPhone 12 range has shown in a reduction in the battery life of two hours to a 4G connection. Moreover, it’s even lower than the battery of the Samsung Galaxy S20 and Galaxy S20 Plus. the most shocking thing is, those models also use the very same Snapdragon X55 modem. So, it is definitely a huge drawback from Apple in terms of the battery life of its newest iPhone 12 series. It is true that Apple provides some extraordinary features and security in its iPhones, but battery life is also important if we consider the gigantic price of each iPhone.