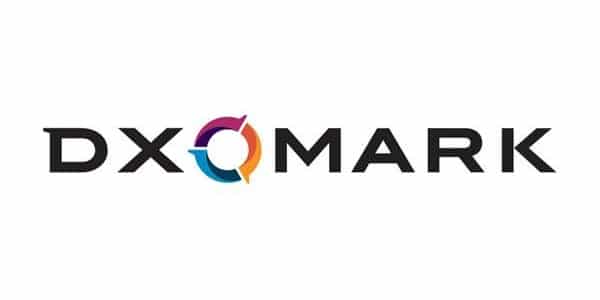 For example, if we talk about a smartphone camera, this group checks the digital zoom, bokeh effect, colors, and also in the case of the display, refresh rate comes into the topic. The DxOMark has already just announced that it has updated 80% of its usual battery of camera tests to address and also the image previews on the screen just before taking a shot.

The image sensor evaluation protocol has also been re-designed which says, “many new demanding test scenes in photo and video with more people, motion, low light and HDR in each shot”.

Apart from the camera, the display testing by this group has also been updated, like the process now incorporates spending more than 20 hours on the “perceptual evaluation” of each screen in the lab and non-lab conditions. Moreover, for the testing of display quality, over 400 objective measurements are there.

In the case of display, the DxOMark does some testing on the color, motion, readability, video, and touch response. Let’s just take a quick look out at the top list of display checking by the DxOMark:

Also take a look at the top list regarding the camera: