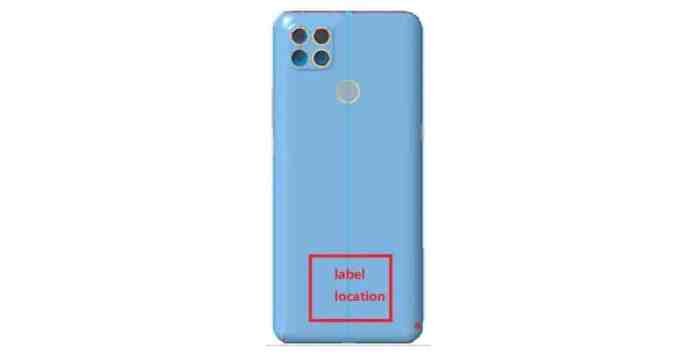 As per some recent reports, Motorola is currently working on a new smartphone which is set to be launched in the upcoming days. This phone has already got a number of certifications such as FCC, EEC, and TUV Rheinland. These things clearly indicate that this smartphone will get a close launch. This smartphone has been seen in a few model numbers: XT2091, XT2091-3, XT2091-4, and XT2091-7. There is another model number: XT2091-8. It is meant to be a re-badged version of the Lenovo branded device.

According to the listing in those certification websites, it is quite confirmed that this upcoming smartphone will be fueled by a massive 6,000mAH battery (model number: MC50) with the support of 20W fast charging. Moreover, the FCC listing has shared that this phone will come in a bluish gradient and behold triple rear camera setup with the support of a LED flash. This phone will have a capacitive fingerprint scanner. There is nothing confirmed about the internal specs of the rear camera setup or the selfie snapper at the front. No further news about the OS and the processor too.

Regarding the other models like the XT2091-7 and XT2091-8, they were also spotted on TUV Rheinland Japan. It also confirmed the same 6,000mAh battery and 20W charging speeds. As per the EEC database, model number XT2091-3 will available for Russian users soon (make the debut as the Moto G9 Power). That’s all we’ve known yet regarding the unknown smartphone from Motorola. Hope the company will reveal more things in the future.