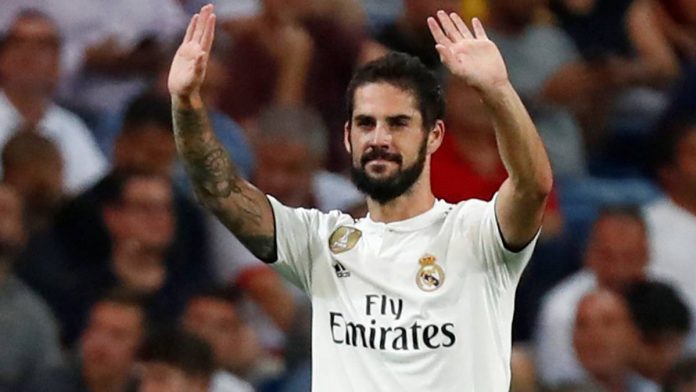 How often have we seen football talents make their name for a few matches or seasons, only to decline later and be shelved altogether? A similar case is happening with one Isco Alarcon at Real Madrid, who has struggled to get game time corresponding to his talent and reputation. And now former Barcelona footballer Rivaldo has spoken out on the issue, believing that Isco needs to leave the Los Blancos to benefit his own career.

The Brazilian forward is quoted as saying, “Isco has had great days at the club and was an important member of the squad for a lot of time, but it’s not happening for him at the Bernabeu any longer, so he might look to James Rodriguez’s situation as a good example of how to successfully move on.”

There is the logic in Rivaldo’s words here. Up until just a couple of seasons back, Isco was on top of his game for both Real Madrid and the Spain national team. But now, whether it is his own injuries, or the arrival of new dazzling signings, or maybe just manager Zidane not trusting him enough, the chances have just stopped coming for Isco.

Following James Rodriguez’s move to Everton in the Premier League, who has started superbly for the Toffees with 3 goals and 3 assists in just 5 league appearances, it could provide some motivation that looking for greener pastures might not necessarily be a bad thing.

Transfer interest will not be lacking in the Spanish forward, with both Liverpool and Manchester City reportedly have had a credited interest in the player before. Should he seek to leave, there could be more clubs courting his signature. The last time Isco had a good season was in 2016/17 when he scored 10 goals and 8 assists in 33 appearances for Real Madrid.

His unique dribbling technique and playing positions’ versatility will appeal to many teams, and so if it is indeed the end of the road for him at the 13-time UCL champions, then Isco must look to leave and further along with his own career elsewhere.