WhatsApp to introduce Voice and Video Calls in WhatsApp Web 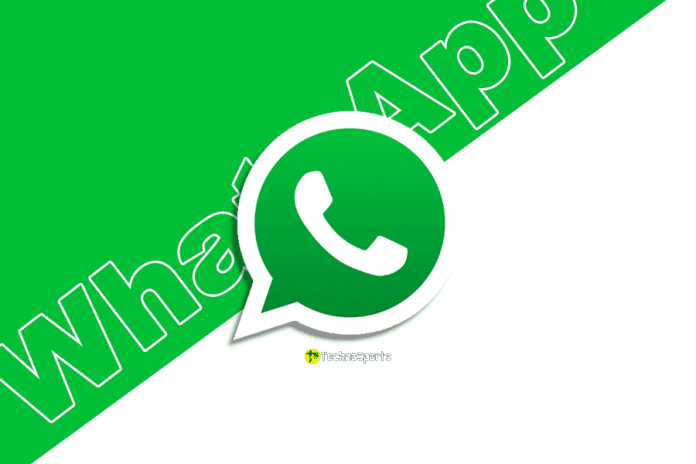 As per reports, WhatsApp is in the works of bringing the facility of Voice and Video Calls to WhatsApp Web users. If this will happen, then it will be a great update for the desktop WhatsApp clients. In the Web version, everything is there except the video or voice call facility. This one absence pushed the web version slightly backward. But finally, it is good news.

Right now, this facility will only available for beta users. If everything is well & good, a recent update will surely be there for the Web version of WhatsApp with v2.2043.7. WABetaInfo has teased this feature and also shared a few screenshots of the same. Let’s check if we can breakdown those teased images.

As per the images, if you are using the WhatsApp Web and you get a call, a pop-up window appears with options for receiving and rejecting the call. Moreover, there will be an ‘Ignore’ option at the bottom. Not only this but also at the time of call, a smaller pop-up appears with options for starting the video, mute, decline, and more settings. This update might introduce the group voice and video call facilities as well.

This is a great move by the WhatsApp to bring the facility in the web version by which the users can seamlessly use it to switch back and forth between their work desktop or laptop and their phone. That’s all we’ve known yet regarding this feature. We hope WhatsApp will clarify more and more things about this new update in the upcoming days, and we’ll get a stable update soon.