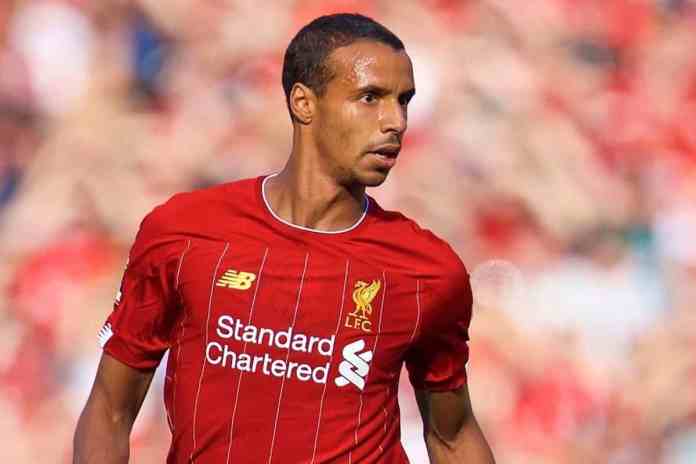 Liverpool could potentially be left with one fit senior centre-back in Joe Gomez, as Joel Matip is set to undergo scans on his latest muscle injury.

This news will come as a blow to the Reds who could already be without Virgil Van Dijk for almost the entirety of the season. The Dutch defender suffered damage to his anterior cruciate ligament (ACL) after a challenge by Everton goalkeeper Jordan Pickford. And with him laid off for at least 8-9 months, the onus would lie on Matip and Gomez to form the central defensive partnership.

But, as they head into the preparations to play Ajax in their opening Champions’ League game at Anfield, it is possible that manager Jürgen Klopp plays Gomez and defensive midfielder Fabinho in the backline. The latter has played in that position a few times now, and with the team having a good midfield depth, might even see Fabinho play there permanently.

Although Liverpool could still gain the requisite results from their upcoming games due to the fearful threat from Mane, Salah and Firmino combined with their attacking fullbacks in Robertson and Firmino. But, the defence would lack a certain dominance and authority to close out games when the going gets tough in such high quality matches.

This could now force the hand of the Liverpool board to bring in a new centre-back during the January winter transfer window.

There were plans of targeting one of Celtic’s Kristoffer Ajer or Schalke’s Ozan Kabak, but moves for neither ultimately materialized. The potential problem is how this injury news to Matip could impact Liverpool’s hopes of retaining the title and exploring wins in domestic and European cup competitions.

Should it be a long layoff for Matip as well, then it is set to be a troublesome period for Liverpool fans and must hope for a miracle to get them out of this issue.