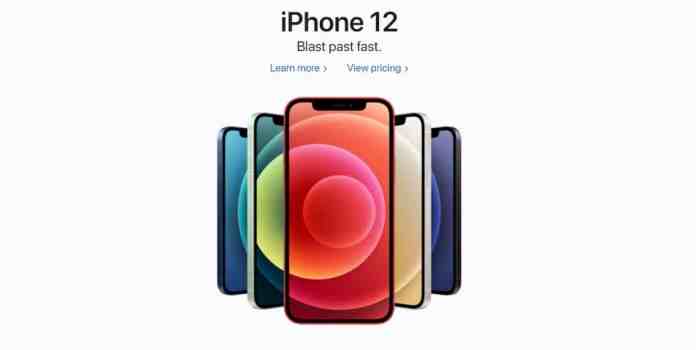 To make it simple, in dual-4G a phone can operate 4G connectivity simultaneously on both the SIM-cards without compromising any connectivity. But in the latest iPhone 12 series this feature will not be replaced with 5G connectivity. Users can only use 5G connectivity on one SIM at a time while the other card will be automatically switched to 4G connectivity, whereas the dual-4G will be supported in it. So, users will be able to insert one SIM and one eSIM but can only access 5G from one of them at a single time.

This intel as being shared on r/verizon by user ctthrow1 and collected this FAQ from some documents exclusively meant for retailers and carriers. The document says, “When using two lines in Dual SIM mode, 5G data isn’t supported on either line and will fall back to 4G LTE. If customers are using eSIM only and are on a 5G-supported carrier and service plan, they’ll have 5G access. ” This clearly indicates what we explained in the above paragraph.

Apple can also update the settings via OTA updates before or by year-end. The company can also stick with this option only. This totally depends on the company what will they do in the future.