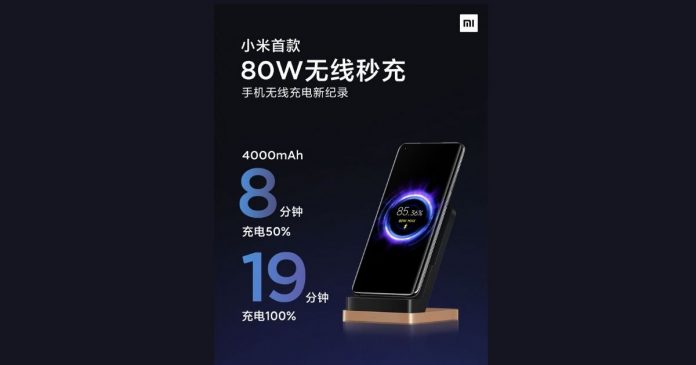 Back in the month of August Xiaomi had introduced the 50W wireless charging compatible with Xiaomi Mi 10 and Mi 10 Ultra. The type of wireless charging with such power was one of the best presents in the market. Now Xiaomi launched something way beyond our imagination, implementing 80W power in a wireless charger.

Lei Jun addressed on the launch, “80W, 80W, 80W, a new global record for wireless charging. This is Xiaomi’s breakthrough in wireless charging this year. The Xiaomi Mi 10 Extreme Edition, released two months ago, already produces 50W wireless charging, and today, we broke through 80W in technology pre-research. How fast is it charging? 4,000mAh, half in 8 minutes and full in 19 minutes. We believe that in the near future, wireless charging will replace wired charging.” (Machine Translated from Chinese)

OnePlus TV U1S is launching tomorrow, here’s what we know so far