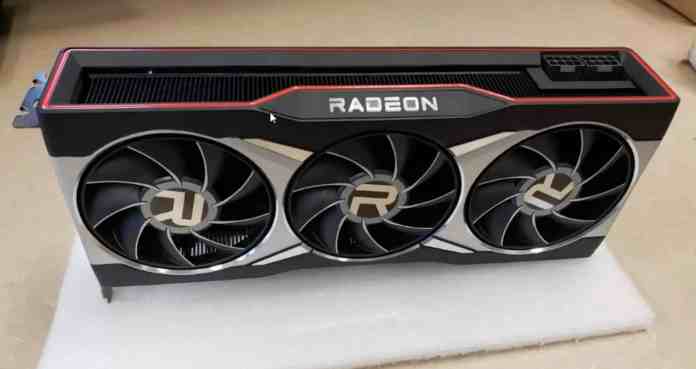 AMD is the biggest competitor of Intel in the wafer manufacturing market. The silicon manufacturer at one time was not even worth buying from and has absolutely no market value. But today, the company is a leader in desktop-grade CPU manufacturing.

It’s been a while since we last from any updates from AMD. The latest one being its revival of its famous Project Quantum.

But today we have on our hands a new scoop. The veteran tech leaker Rogaine has in a series of tweets uncovered the clock speeds of AMD’s new Navi 21 “Big Navi” GPUs. these new GPUs will reportedly power the Radeon RX 6000 series of Graphics Cards. As per the sources, the Navi 21 XT and Navi 21 XL will both have a clock speed of up to 2.4GHz.

The veteran leaker reports that the Navi 21 XT and the Navi 21 XL “Big Navi” GPUs will feature huge variations between their base clocks and boost clocks. The difference between these frequencies is reported to be almost greater than 700MHz.

The clock speeds as listed by Rogame are given below:

As per Rogaine, the Navi 21 GPU currently includes the following SKUs:

The Navi 21 XT and XL graphics cards are said to feature 16 GB and 12 GB GDDR6 memory modules capacities. The bus interface for the 16 GB variant will 256-bit as per the sources.

AMD will be unveiling its Radeon RX 6000 series graphics card family on October 28th. The last quarter of this year has seen many updates and releases in the semiconductor industry. Will the new Radeon RX 6000 series match up to Nvidia’s GPUs after it acquires ARM? The answer remains to be seen.