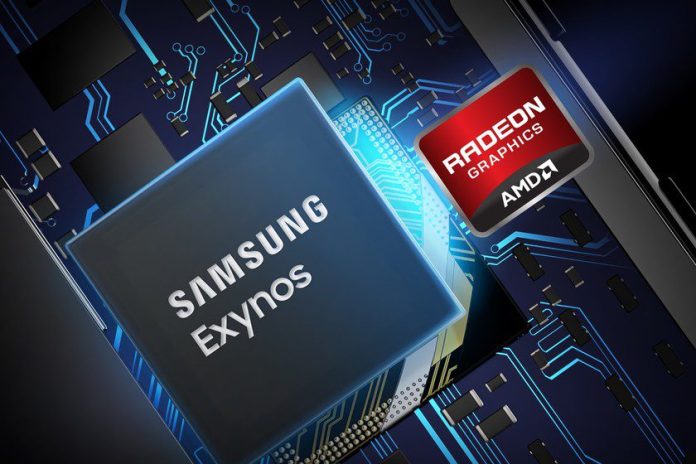 Samsung, the South Korean tech giant, is proud of its Exynos processors. These wafers have allowed the company to allow its Smartphones to get an independent identity and become independent of third party wafer manufacturers.

The devices produced by Samsung sports the latest in market Exynos processors. But to Samsung’s dismay, the Exynos lineup doesn’t quite have the same market impact as its biggest competitor Qualcomm.

The much anticipated Exynos 990 was a major let down. With the processor not only falling short of Qualcomm’s 800 series but also major falling to Apple’s A13 Bionic.

But, things might finally change for the South Korean giant. The new upcoming Exynos 9925 SoC might be just the thing the company is waiting for. The company is hell-bent on proving it’s worth in manufacturing wafers. The company has decided to in ARM chipset architectures and incorporate AMD support to create mobile video accelerators.

According to sources, the graphics accelerator in Exynos 9925 chip will use AMD technologies in order to achieve high performance.

Last year, Samsung and AMD entered into a multi-year agreement. According to it, the South Korean giant will have access to AMD’s RDNA graphics architecture to use it in their SoCs. This will allow the company to replace the Mali graphics with more powerful solutions in the future.

There is no update on the availability of the Exynos 9925 chipset nor the new of which the upcoming SoC will power the flagship device. But sources claim that, as of now, AMD graphics will be included in Exynos chipsets as early as 2022.

Speculations can be made that the chipsets will be announced by the end of 2021 but won’t see the light anytime. The new chipsets with powerful graphics may finally pave the way for Samsung to establish its hold in the mobile processor market.