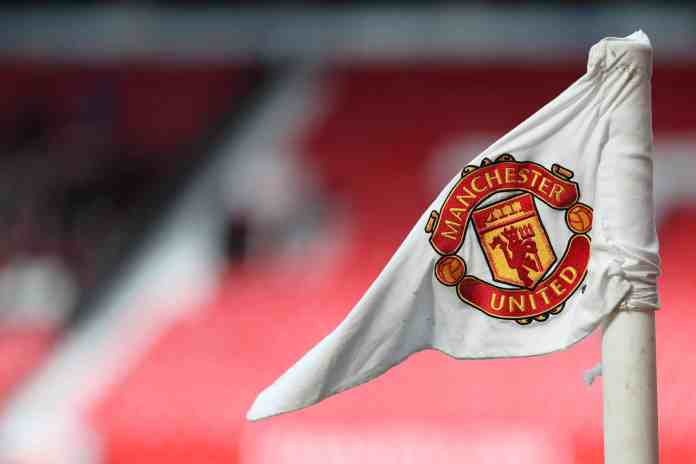 Manchester United is a team that has been always believed in youth rather than famous players. They have produced some real talents to world football. Some came from their academy and some they nurtured after signing.

Manchester United has identified 16-year-old wonder kid Luis Gomes for the future. Luis has signed his first professional contract with a 5-year deal with Sporting CP last week. Manchester United has agreed on a first-refusal option should they decide to sell – complete with a £14million transfer fee.

Luis Gomes is a very exciting prospect. The kid also known as ‘Young Luis Figo’. Luis is so delighted after knowing Manchester United’s interest in him.

Luis said: “It is a unique feeling. This has always been one of my great goals since I joined the Academy.”.

“It is very good to feel that the club believes in me. Now I have to continue to work and fight to achieve more goals and return the confidence placed in me.”

“I always dreamed that I could get here and I always want more. It is very good to see that it happened. It was many years and many trips. We went to many tournaments, but the effort paid off.”

“One of my dreams is to reach the main team, and I will work for that.”

With Mason Greenwood, Facundo Pellistri, Amad Traore in the team United is full of young talents who can make United best again.