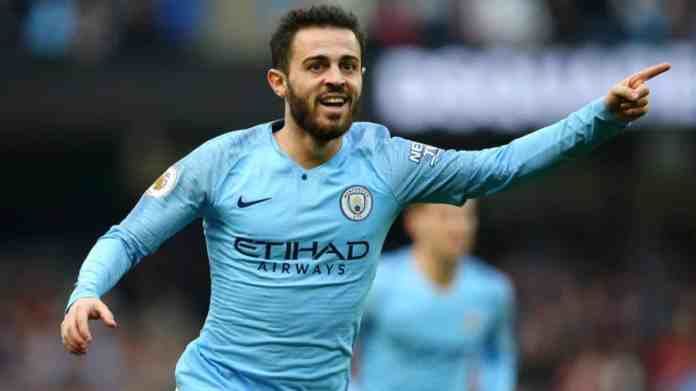 Bernardo Silva believes that this season of the Premier League is set to be the most competitive ever, with many teams strengthening their squads to garner positive results,

Speaking in an interview, he is quoted as saying, “In the last few seasons, we saw that to become champions you needed to reach close to 100 points, I think the situation this season is going to be different. Because a lot of players didn’t have any rest during the summer, I think the competition is going to be more balanced, all the game.”

Bernardo Silva does make a good point. After Matchday 5, it is not any of the Big Six sides that leads the competition but Everton who lead the way. Aston Villa are also closely following them and after so many years, could potentially have a great season ahead.

Considering how the lack of pre-season has seen clubs like United, City and Liverpool slip up, the extra streak of competitiveness has entered into the other good teams eyeing multiple objectives.

However, despite Everton and Villa currently in the lead, the season is long and so consistency factor will come into play as it elaborates. From that perspective, Bernardo Silva’s teammates at Man City will be eyeing a set of results and the belief that they can do it over and over again to claim back the PL title.

The last three seasons have seen teams achieve 90+ points in order to win the title. Particularly in the 2018/19 season, Man City needed 99 points to just about edge Liverpool with 98 to win the league.

But with the diversified results and quality of teams increasing, it seems like just about any club can beat any club on a particular given day. That only goes to show why the Premier League is the most physically gruelling but engaging league in the world. Players have to give no less than 100% if they are to celebrate successes and titles at the end of the season.