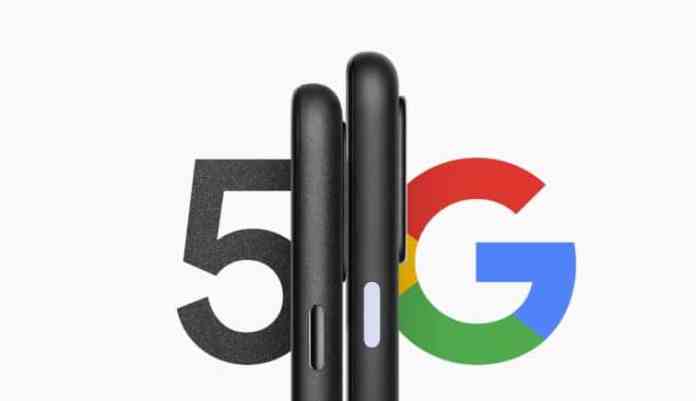 Recently, we have been talking about Pixel 5 and Pixel 4a 5G for quite some time, but today we have received factory and OTA images of these smartphones for the first time from the Android Developer site. Though both of the phones were introduced earlier this month, the phones are not coming to the Indian Market and are limited to 5G markets like Australia, France, Canada, Garmany, Ireland, Japan, Taiwan, UK, and the US.

It is mentioned that the links are usually revealing only for developers who often do a lot of software tinkering, and these images are only used for the android developers to overcome the roadblock in modified ROM development.

In terms of the specifications of these smartphones- both the phones are powered by Qualcomm’s Snapdragon 765G SoC and are also equipped with Titan M security chip. Both have dual rear cameras and the on the front side of these phones have a hole-punch cutout to hold an 8MP front camera for selfie and video call purposes. Both the phones have 128GB inbuilt storage, but there is no slot for a MicroSD card so the users can’t expand the internal storage.