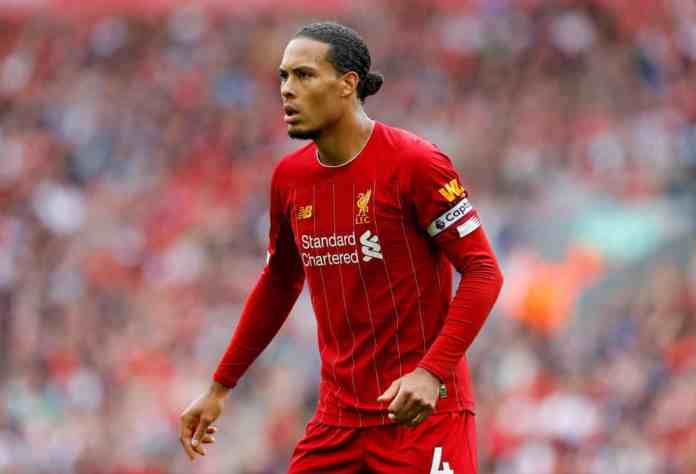 An absolutely electric Merseyside derby saw Liverpool and Everton fight it out for domestic boasting rights. The match eventually finished 2-2 at full-time but was riddled with so many controversies from both ends.

One of the casualties in the game was that of Virgil Van Dijk. Attempting to score from a free kick in Everton’s penalty area, Virgil Dijk got control of the ball. But, the incoming Jordan Pickford in the Everton goal caught the Dutch centre back, causing him to fall. There was tremendous debate over whether that was a yellow or red card.

It raised questions over the use of VAR and whether sporting technology like that, is the reason for football matches’ degradation. Had Pickford been sent off, Liverpool might have capitalized on Everton being down to 10 men and possibly, even won the match.

Regardless, the biggest disappointment for Liverpool fans is that Van Dijk might now be out for the rest of the season, with a layoff allegedly set to be around 8-9 months.

For a team that is trying to retain the league title and spread their presence into the other domestic cups and the Champions League will now have their work cut out. The monumental presence of Van Dijk is something they would sorely miss now.

Just on the face of it, his absence takes out some strength and calmness from Liverpool’s defence. It is one thing to be strong, it is another to be authoritative. And Van Dijk is certainly nothing less than that.

Often seeking to win aerial duels and interceptions, the commanding Dutchman was a goal threat with his heading ability as well. There is possibly no defender present in the squad who can undertake as his replacement, with Joe Gomez and Joel Matip likely to pair up in central defence. And so, Van Dijk’s injury will be a massive blow to the ambitions of the Anfield club.