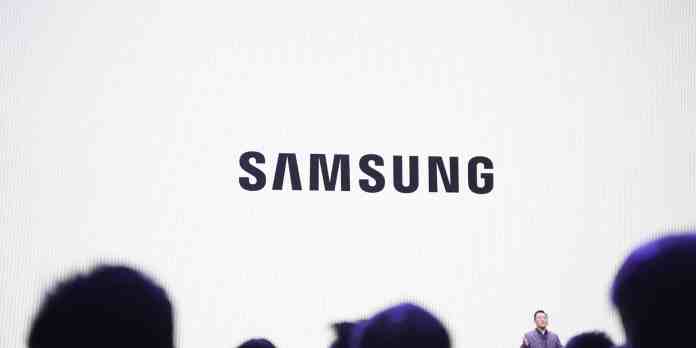 We all know that Samsung ruled the global market at the beginning of this year. But, unfortunately, in April, the Korean company lost its position to Huawei. As per the reports, the global smartphone market share of Samsung was 20% whereas Huawei acquired 21%.

A fresh report by CounterPoint shows the leader regained its top position in July-August with a market share of 22%. The former leader, Huawei lost its 5% market share and holding the second position with a 16% market share.

The other two largest market shareholders are Apple and Xiaomi respectively. Among these two, only Apple has been able to hold its same market share i.e. 12%. Xiaomi, on the other hand, gains around 3% market share and owns 11% overall.

There is one common reason behind these ups and downs, that’s the global pandemic. Another specific reason for the 5% downfall of Huawei’s market share is the trade ban by the US Government. On top of that, due to the Indo-China border tensions, Huawei also lost maximum of its Indian market share.