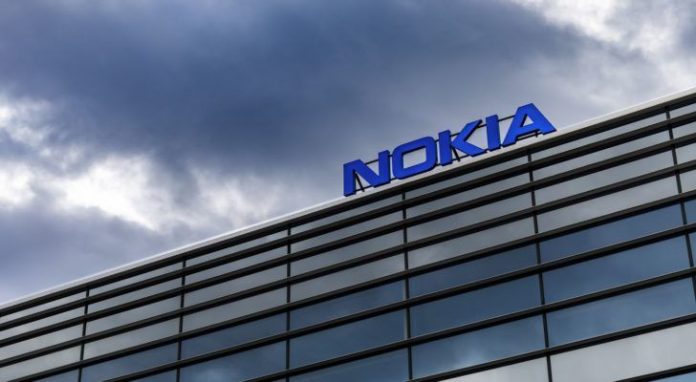 Nokia gets a contract to set up the 4G network on the moon. This is one of the several contracts NASA is awarding to multiple companies, as it has plans to return to the moon.

NASA has a total of $370 million to award to the companies like SpaceX, from where Nokia’s US arm has got $14.1 million. As per Jim Reuter, the Associate Administrator for NASA’s Space, the entire network service will allow astronauts, rovers, lunar landers, and habitats to communicate with each other.

The network that Nokia will set, will be used during the upcoming missions to the moon.

Let you know; this attempt is not for the first time. Nokia already planned to launch the LTE network at the site of the Apollo 17 landing on the moon back in 2018. For this, it collaborated with PTScientists which is a German space firm, and Vodafone UK, but unfortunately, that plan doesn’t come in reality.

On Earth, we are on the way to 5G. Though 5G enabled smartphones already started hitting the market, along with the new iPhone 12 lineup, the physical network is yet to reach the maximum parts around the globe. But, it’s sure, the networking technology is going to get a huge boost in the coming days, both on Earth and Moon.