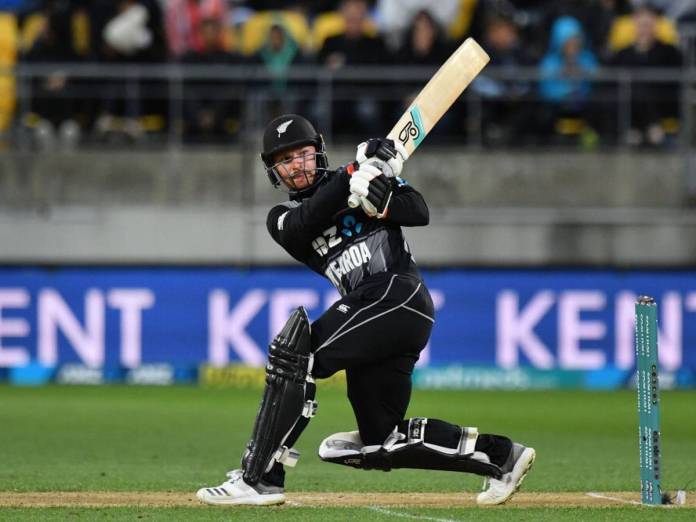 In a bid to revive their flustering IPL campaign, Kolkata Knight Riders have reportedly signed New Zealand wicketkeeper Tim Seifert as a replacement for the injured US international bowler Ali Khan.

The news is yet to be made official by the franchise themselves, but apparently, Seifert missed the Plunkett Shield match that he was due to take part in. Instead, he will travel to the United Arab Emirates in the coming weeks to join up with the squad. Ali Khan was already an injury replacement to Harry Gurney, who pulled out of the IPL 2020 tournament early on itself.

This move would come as a curious one, however, considering that KKR are struggling in the bowling department particularly. With Narine in the dugout owing to suspected spin actions and Russell also facing some fitness issues in recent times.

Further, this might also come as a doubt on where Dinesh Karthik’s current future lies with the team. Seifert being an experienced wicketkeeper-batsman, might be recruited to provide some steel to the middle order.

Tim Seifert will be a familiar face for cricket fans worldwide, having watched him in action during the ICC World Cup 2019. He helped New Zealand reach the finals of the tournament. Seifert has also had a decent T20 career, with him scoring 1775 runs in 83 innings so far.

For someone who shuttles between the top and middle order, he has a good strike rate as well of 134.77 with a batting average of 25. The left-hander so far has 8 50s and a single 100 to his name, so he comes with a little experience in this squad.

It will now be interesting to see where head coach Brendon McCullum can make use of Seifert in a KKR squad, which desperately needs points if they want to qualify for the playoffs of IPL 2020.