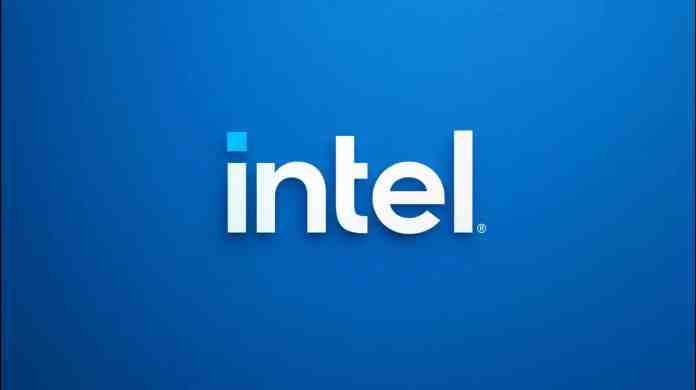 Semiconductor wars are going strong in the industry with innovation and updates in the silicon wafer being produced in the tech market. Rumours have been making rounds Intel has been losing its crown of the silicon valley.

Well, we cannot confirm these rumours as of yet, but one thing we know for certain is that the intel will not go down easily. The latest news coming out of the tech market is that the silicon giant has quietly released a new chipset in the market.

The new Pentium Gold 7505 however, does not include an “ultra-low-power’ mode, as reported by the sources.

However, the specs that it is offering more than makes up for the missing feature.

The new chipset from Intel is based on the latest 10nm SuperFin process as compared to its 14nm architecture predecessor. The main advantage of the new design being that it is based on the Tiger Lake line-up and enjoys the benefits that come with the series. The Intel Smart Cache is upgraded to 4MB, which is a massive boost. The new chipset boasts a max speed of up to 1.2GHz

The CPU comes with the support of up to 64GB of RAM. The CPU however, supports up to DDR4-3200 or LPDDR4x-3733 RAM module. The silicon manufacturer has not released any news regarding the TDP of the new chipset. However, the chipset is rumoured to top at 15W at 2.0GHz. The max analogue clock is supposed to be 3.5GHz according to sources.

The new Pentium Gold 7505 supports 4K at a resolution of 60Hz. However, sources claim that the new CPU also supports 8K at 60HZ over a DisplayPort in addition to 4K over HDMI.

Since the CPU is based on Tiger Lake, it anybody’s guessing that the chipset will have all the goodies of the Tiger Lake line-up. The Pentium Gold 7505 supports PCIe 3.0 and Intel Turbo Boost Technology 2.0 along with Thunderbolt 4.