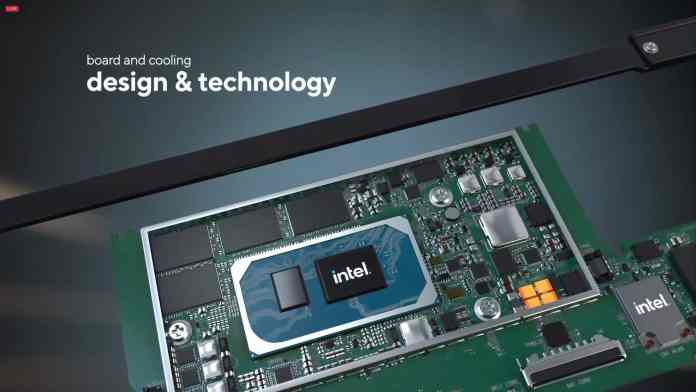 Intel has been releasing one chipset after another this year. It seems that the semiconductor manufacturing giant is on a mission to revive itself. The wafer manufacturer has unveiled its latest Tiger Lake line-up this year based on its new 10nm process chipsets.

We earlier covered that Intel just released its Pentium Gold 7505 which now comes based on the 10nm process and has the benefits of the Tiger Lake family.

The new dual-core Celeron 6000 series is obviously based on the latest 10nm SuperFin architecture process, as reported earlier. The base clock speed is supposedly at 1.8GHz. The chipset, however, included an improved 11th gen Integrated UHD graphics and sports a Smart Cache of 4MB.

The company has however not offered the Turbo Boost even after the inclusion of Tiger Lake architecture. The new processor however now comes with the Intel Deep Learning Boost, Gaussian and Neural Accelerator 2.0, and Volume Management Device technology support.

The new Tiger Lake-based Celeron now has support for Intel Smart Sound Technology, High Definition Audio, and MIPI. The devices which will be based on the new batch of processors will now support up-to-date AI and processing features while simultaneously supporting better sound.

The new Intel Celerons also support PCIe Gen 3 and Thunderbolt 4. All this proves intel’s determination to improve its older CPU line-ups and migrate to the technology of the future.