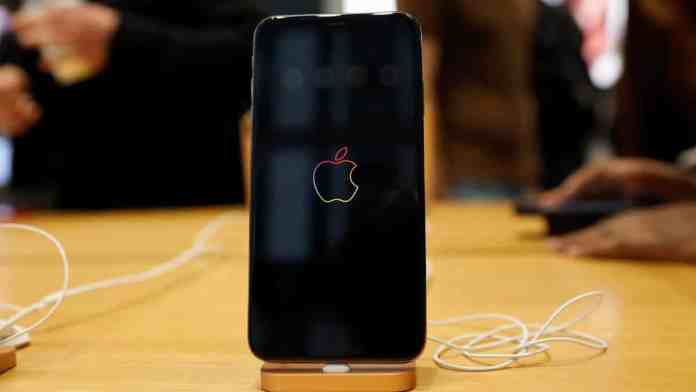 After the launch of the iPhone 12 series this year, a lot of news is just roaming around the internet about the upcoming iPhone series in 2021. As per some of the tipsters, Apple is willing to bring in-display touch ID for the upcoming series of iPhone and they have already started working on it. In-display touch ID is not a new thing for android users.

Almost every budget android smartphone now possesses this technology. But this tech will be a new addition to the Apple iPhones. Obviously, this will increase the security of the iPhones a little more bit. In the iPhone 12 series, Apple has retained its Face ID detection technology. But from now, they are working on their display to make it bearable to the in-display touch sensor technology.

One of the tipsters has just posted something like this on his Twitter handle: “MESA uts for iPhone”. This post is not quite understandable. But after some clarification, tipster Jon Prosser claimed that “MESA” was a reference to Touch ID and “uts” was the abbreviation for “under the screen.” Not only this but also Ming-Chi Kuo (Apple analyst) has predicted that Apple would bring back Touch ID to iPhone models in 2021. He has also mentioned that Apple iPhones of 2021 will sport both the in-display fingerprint sensor and face ID detection.

Regarding the working behind this, it is expected that Apple will use a tweaked version of Qualcomm’s 3D Sonic sensor to bring an ultrasonic in-display fingerprint sensor to its upcoming 2021 iPhone models. Back in 2017, when Apple has launched it’s iPhone X, Apple has come up with its Face ID detection for biometric authentication, and last year, with that launch of the iPhone SE (2020), Apple has introduced its touch ID sensor. But at the time of Covid-19, it is quite ironic that iPhone users can’t unlock their devices using Face ID detection because of face masks, whereas in that case, fingerprint touch ID could be more beneficial for its users.