Apple could expect significant sales for its new iPhone 12 series 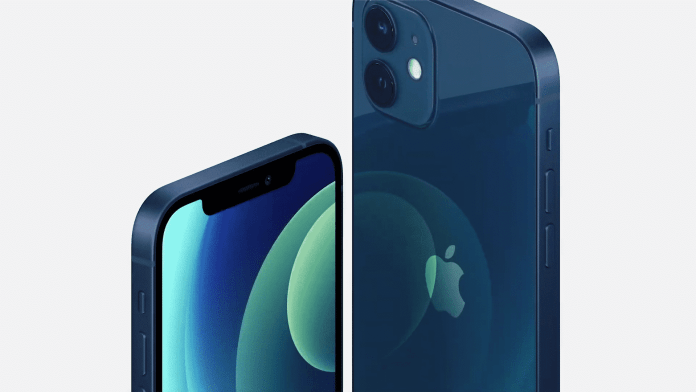 The Cupertino giant has recently launched its iPhone 12 series, which packs 4 iPhones, all of them being 5G capable. This has already made headlines, and people like every other iPhone launch are waiting to get their hands-on with these new iPhones.

However, this time Apple could expect significant jump in iPhones sales this time and its primary reason could be 5G. Yes, the new iPhones are expected to deliver excellent 5G coverage which is the future of the next-gen cellular connectivity.

Although 5G is still on its way across the globe, new iPhone 12 series could be a reason for a lot of people to upgrade their old iPhones especially in countries like USA, China, South Korea and the European nations where 5G is already beaming high.

The Taiwanese PCB makers will supply almost 60% of the SLPs for these new iPhones. Foxconn has got bulk orders for the new iPhone 12 series and could expect the shipments for the new Apple iPhones to peak throughout the first quarter of 2021.

However, one of the key areas for the iPhone 12 series will obviously be China, the second-largest market for Apple after the US. The US-China trade war has already impacted China’s economy but has strengthened itself by being self-reliant; the only interesting thing that matters right now is how people react to the new iPhone 12 series.

Apple has been in a war of its own to establish itself as a music streaming service. The Cupertino giant currently has...
Read more
iPhone

A leaked image from Apple’s Sales Web (ASW) page has surfaced which reveals utter shocking news about the connectivity of the...
Read more
News

As per the reports, ZTE will bring the First ZTE Blade phone of 2020 which will support the 5G connectivity. Apart from...
Read more

In the era of extraordinary smartphones and flip-phones, Nokia never disappoints its users with its crazy feature phones. Like if anyone wants...
Read more

As per some recent reports, Motorola is currently working on a new smartphone which is set to be launched in the upcoming...
Read more

OnePlus has just launched the OnePlus 8T this month and it is now available in Amazon Great Indian Festival sale at...
Read more