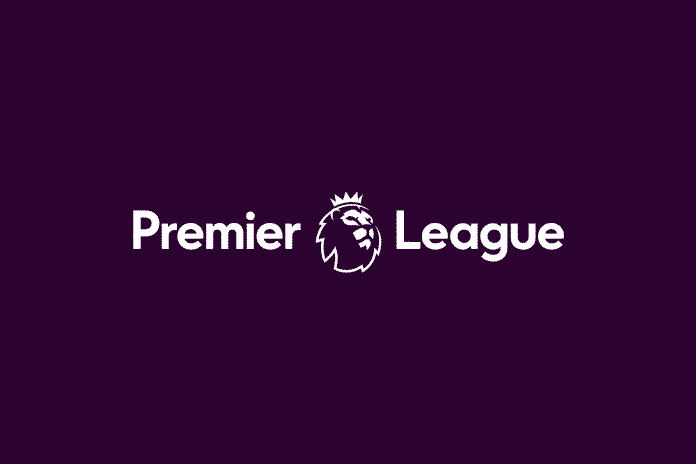 It was yet another season of smart and big-money deals in the summer transfer window for Premier League clubs. The talent at the disposal at some of the teams are absolutely fanatical, and they will certainly be played over the course of this season.

Here we pick the best Premier League XI just on the basis of all the new signings made by clubs:

Fantastic for Arsenal post the lockdown phase, Martinez had to search a new club in pursuit of first-team football. And now with Aston Villa, he is proving to be quite the signing with 2 clean sheets in 3 games so far. Reassured of his place in the side, Dean Smith now has a goalkeeper they can count on to make important saves.

Bought at a cut-price deal from Real Madrid, Spurs defender Reguilon had an impressive campaign with Sevilla last season. He had a passing rate of 81% and even contributed offensively with 2 goals and 4 assists. In Mourinho’s team, his defensive nous and crossing ability will come in handy to give the team necessary results.

Courted by many top clubs, Arsenal signed Gabriel to solidify the CB position this summer. And he has put in solid performances so far winning aerial dues and headers to keep clean sheets. The fact that he scored a debut goal against Fulham, only made it sweeter.

Manchester City have signed the commanding Benfica defender to end their defensive woes once and for all. Making 33 appearances in the Portuguese league last season, Dias also offers leadership in addition to his defensive abilities. He had nearly 1.3 tackles and 0.9 interceptions per game and aged just 23, will look to improve more.

Not the regular starter for Atalanta last season, Castagne has been absolutely off the charts for Leicester City and already looking to be a value-added signing. In the absence of Ricardo Pereira, he is playing at RB but can also play well at LB. He already has 1 goal and 2 assists in 4 appearances in the Premier League.

A powerhouse of a unit, Partey was signed from Atletico Madrid to precisely solve the problems in controlling the midfield. Averaging nearly 2 tackles and 1.4 interceptions per game in 40 odd appearances for Atletico Madrid last season. He will look to recycle possession in midfield and form a partnership with Granit Xhaka.

One of the best midfielders in the sport, Thiago arrived from Bayern to boost the midfield department of Liverpool. He has so far looked the part at Klopp’s team, playing a crucial role in instigating attacks and creating chances.

Showing much of his talent and quality early for Everton, James Rodriguez has looked like a breath of fresh air for the team. Versatile to play across all three positions in the attacking midfield, he will want to score more goals in the Toffees’ bid to secure European football.

The record signing for Chelsea this summer, Leverkusen wonderkid Kai Havertz has already shown much in football. Looking to be the focal point of Chelsea, he recently scored a hat-trick in a League Cup game to shore up his credentials. With a tally of 12 goals and 6 assists in 30 appearances last season, Havertz has all the tricks and skills to cut it in the Premier League.

Not having played football regularly for Real Madrid, there will be many who are curious to see how Bale revives his career at his old club Tottenham Hotspur. The Welsh winger was injured up until recent time but having gained fitness, he will look to slot in at the right-wing position and discover some form ahead.

A livewire on the field for RB Leipzig and Germany in 2019/20, Timo Werner has been a force to reckon with his goalscoring talent. He found the net 28 times for Leipzig and was instrumental in their run to the semis of the Champions’ League. He will be a signing that would stay with Chelsea for the years to come and prove himself as a proper No 9 which is something the team has been missing for a long time now.