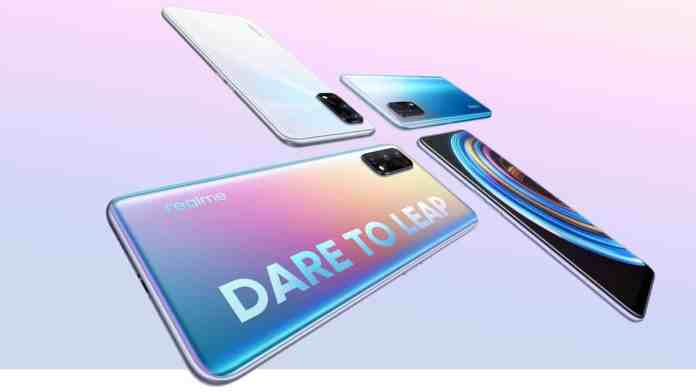 Realme has launched its X7 and X7 Pro smartphone in China on September 1, 2020. A renowned Indian tipster has tipped about the launch of the Realme X7 and X7 Pro in India on his twitter handle. As of now, the company has not confirmed anything about the launch of those two smartphones in India. But we can expect them pretty soon in the Indian market. One more thing the tipster has tipped that both the smartphones X7 and X7 Pro will be powered by the MediaTek Dimensity chipset in India. Let’s just check out what are the other specifications we can expect from those upcoming smartphones.

If we check the Chinese version of the Realme X7 Pro, this phone runs on the Android 10 OS and is powered by a MediaTek Dimensity 1000+ processor. Regarding the display, this phone offers a 6.55-inch touchscreen display with a resolution of 1080×2400 pixels.

Regarding the battery, this phone is fueled by a 4,500mAh battery with the support of proprietary fast charging. Apart from it, this phone has every other connectivity option, Bluetooth 5.0, 4G LTE, Wi-Fi, and so on.