Tata Group looking to establish itself in the E-commerce business 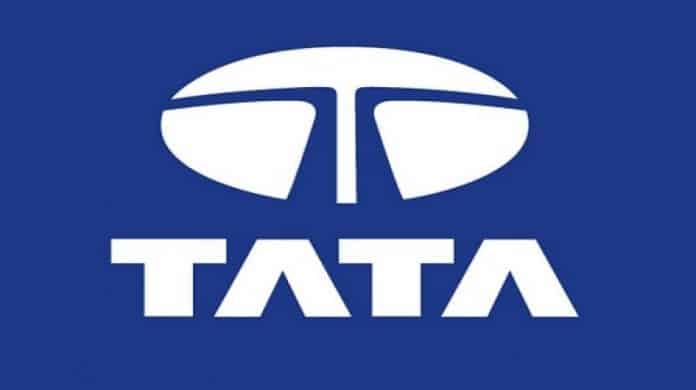 The current world has diverted towards a rapid change brought forth by the ongoing pandemic. The changes have swept across every industry in this world while bringing drastic changes in the consumer spending curve.

The online retail business has seen extreme growth in this time and has seen increased profit with people choosing to purchase everything at the safety of their homes.

Tata Group, India’s conglomerate that sells almost everything is now looking to establish itself in the online retail market.

Tata group has reached to IndiMart InterMesh Ltd., in order to purchase a stake in the organization. IndiaMart saw a surge of 140% in Mumbai this year while retaining the market value of about $2 billion. On the other hand, Supermarket Grocery Supplies Pvt., which is commonly known as BigBasket by many, is also among Tata’s investment targets.

Dinesh Agarwal, founder and chief executive officer of IndiaMart said, “Any talk of IndiaMart being in discussions with Tata Group for investment or acquisition is completely baseless”.

Tata Group has a revenue of $113 billion and includes brands such as Jaguar Land Rover and also tea maker Tetley. The conglomerate is now scouting for e-commerce assets. This is certainly going to heat the race for Indian online shoppers.

The company is reportedly creating its own digital platform that will centre around an all-in-one e-commerce app. Tata conglomerate aims to bring disparate online businesses of consumer units under one umbrella. These will include the Tanishq jewellery stores, the Titan watch showrooms, even the Star Bazaar supermarkets, along with the chain of Taj hotels and a joint venture with Starbucks Corp.

Will this attempt by Tata and JioMart be enough to shake up Amazon and Flipkart and lose their footing in the Indian market? Only time will tell.

The Indian company Tata might make the iPhone in India soon