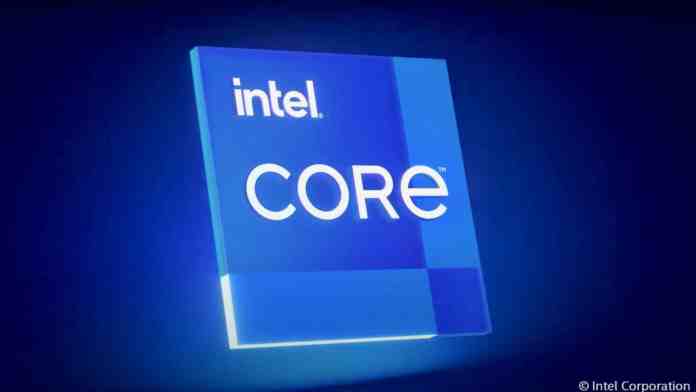 We have seen many rumours regarding Intel’s upcoming Rocket lake CPU, and it seems that the rumours are actually proving to be effective as last week the silicon manufacturer officially announced its Rocket Lake line-up.

The new Rocket Lake family is said to debut in the first quarter of 2021 along with the support for PCIe Gen 4.0. this will be Intel’s long time entry in the desktop-grade CPUs after its Skylake.

According to sources, not all the features of the new Rocket Lake has been provided; however, the features which we got our hands on are given below:

The 11th Gen Intel Rocket Lake CPU lineup will reportedly offer overclocks of 5 GHz on all cores. According to sources, the Core i7 Rocket Lake SKU will cost less than $400 US. The Core i5 Rocket Lake SKUs, on the other hand, will be priced around $250-$300 US or slightly lower.

In the end, we have to wait for Intel to finally launch its Rocket Lake lineup in Q1 of 2021, for any confirmed details.