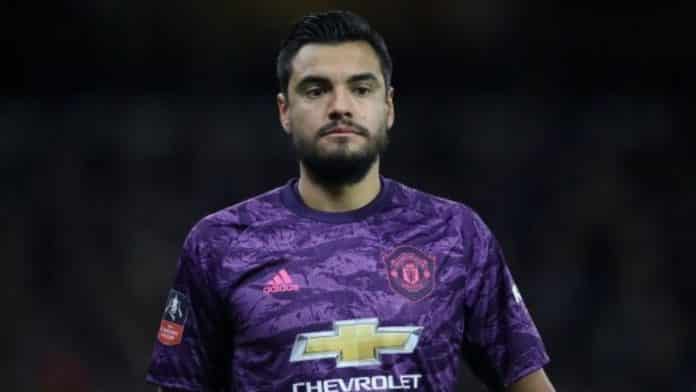 Romero has also been left out of the 25 men Manchester United squad for UEFA Champions League.

Everton was interested in Sergio Romero in the last transfer window on loan. They offered a £2 million fee and to cover the goalkeeper’s £100,000-a-week salary in full. But United was demanding a permanent sale and Carlo Ancelotti’s side ended up signing Robin Olsen on loan from Roma instead.

A few days back Sergio Romero’s wife in her social media handle stated, “Sergio Romero worked hard for his club. Last trophy they won, they lifted it with him. He helped the team reach 4 finals and semi-finals and then he was left on the bench only to lose them all. It is time for them to return the opportunity and let him go. RESPECT FOR ONCE!!!!”