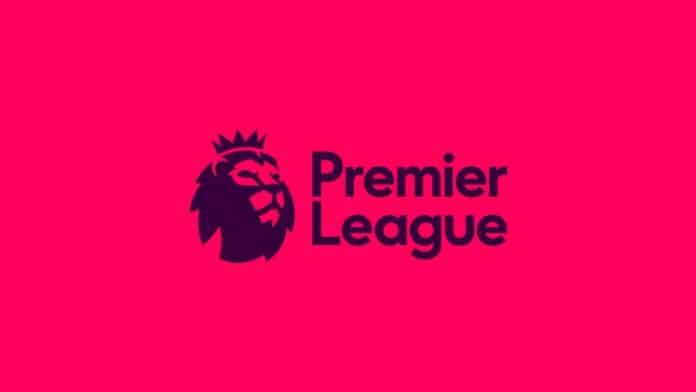 Age is just a number and for some of these footballers, it truly is. The experience and skill combined with the gift of talent to play football and entertaining audiences is not something that everyone possesses.

Here we look at the Top 5 players who scored the most goals even after they turned 30 years of age:

Was winning the PL Golden Boot at 32 years of age ever a possibility? Well if it wasn’t before, it is now. Jamie Vardy has shown that determination and passion can always take you places. Ever since his stellar season in 2015/16 en route to Leicester City winning the Premier League, Vardy has been absolutely outstanding. He has consistently scored 15+ goals for the past three seasons, and that only seems set to continue.

A reliable goalscorer during his time, the ex-England international spent stints at Tottenham, West Ham and Manchester United. Helping his team to win many titles, Sheringham scored a total of 76 goals after the age of 30. His career almost continued towards the end of 2008 when he last played for Colchester United. He had 146 goals to his name and was a fine talent right up there among the greats.

One of the most elegant midfielders to have ever graced the league, current Chelsea manager Frank Lampard was a treat to watch. Usually, the peak range for a central midfielder is between 26 and 30. But of course, the ex-West Ham player was instrumental in so many of Chelsea’s successes during the early Mourinho era in the 2000s.

Heralded as possibly the greatest striker in the Premier League, former Newcastle great Alan Shearer struck many brilliant goals during his time. With a total of 260 goals in his career, he was a generational talent who was capable of producing moments of magic with either foot. Some people do not let age dilute their greatness, and Shearer is clearly one of them.

The all-time goalscorer for Arsenal until Thierry Henry arrived, ever cheerful Ian Wright was an absolute assassin on the field. Considered to have a more successful time towards the fag end of his career, he scored 128 goals for the Gunners and 90 goals with Crystal Palace as well. With a keen sense to sniff opportunities, Wright had both the power and pace to score some very memorable goals.

Previous articleFIFA World Cup ranks top of the list in “World’s 50 Most Marketable Sports Properties”
Next articleboAt Airdopes 421: the new addition in TWS family, launching on this Festival season