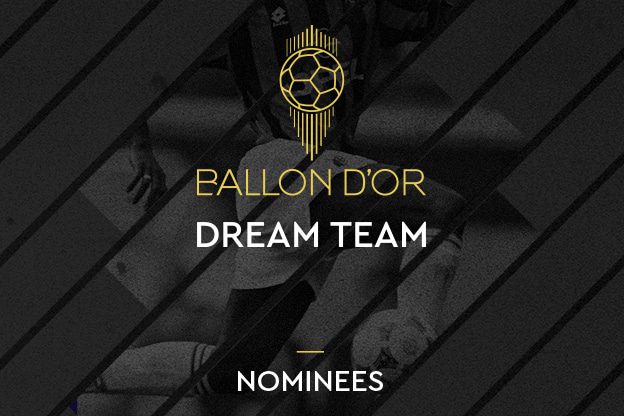 The Coronavirus pandemic has wreaked havoc in the whole world. So, in this current scenario, France Football decided to cancel the 2020 Ballon d’Or due to the COVID-19 outbreak.

After cancelling the Ballon d’Or 2020 award, France Football decided to reveal the Dream Team of 11 players at the end of this year.

But all the 4 trophies will be cancelled for this year and a Dream Team of 11 players will be revealed instead.

France Football had already revealed the nominees for the goalkeeper, left back, centre back and right back for the Dream Team on 5th October.

Now, they have revealed the nominees for Offensive and Defensive midfielders.

The nominees the attackers will be unveiled on 19th October. The final Dream Team will be revealed in December 2020.

We’ll be back again on 19th October with the attacking nominees. Stay tuned here! Also, let us know in the comments who would you choose among the nominees.