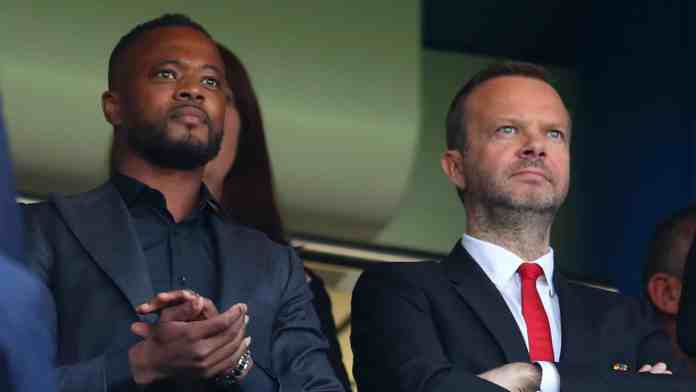 However, United did make a few signings on deadline day, with the likes of Alex Telles, Edinson Cavani and Amad Diallo confirmed by the club on October 5th itself. Diallo will join United from Atalanta in January.

The reason behind the delay in the arrival of the youngster seems to be some passport issues that could not be sorted out by the club before the transfer window shut.

Talking about United’s methods of conducting business, Diallo and Pellistri were brought in to compensate for Ed Woodward’s failure to be able to lure away the Borussia Dortmund star from the German giants.

With the recent developments, it seems unlikely that United will be able to land Sancho in any of the future transfer windows, as Liverpool and Barcelona have been linked with paying a hefty fee to secure the English wonderkid’s signature.

Atalanta President Antonio Percassi has commented on the way that United go about conducting their transfer business. His statement hinted at a very weird and disorganised discussion that the club has regarding their business and the lengthy process of the negotiations as well.

“The negotiations [for Amad Diallo] lasted almost a year and you can feel how they work, how they manage enormous dimensions.”

Save for Donny Van de Beek, all the other United signings were revealed on the final day of the transfer window and considering the Red Devils’ performances in the recent transfer windows, it looks unlikely that Ole Gunnar Solskjaer will manage to get the backing that he wants from the board.

Marcus Rashford: A hero off the field as well

The Manchester United star was awarded the PFA Merit Award this year, in recognition for his actions off the pitch. Marcus Rashford...
Read more