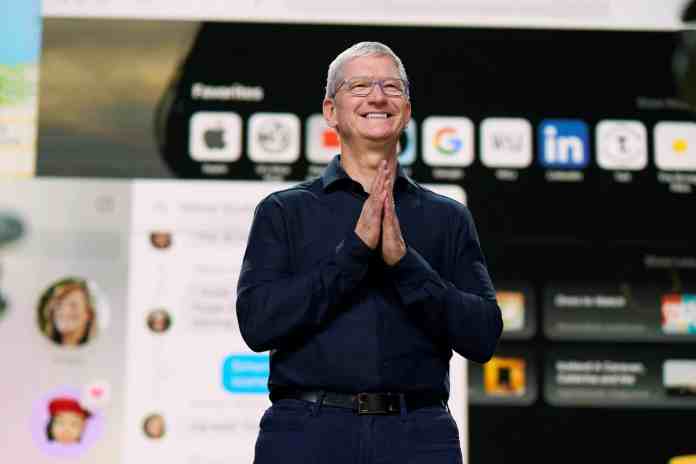 India will become the next big thing when it comes to smartphone manufacturing with the Indian Govt’s ‘Make in India’ initiative that has even fueled up with the border issues with China. The Indian Govt. is pushing hard brands like Samsung, Apple to invest in the country.

Also, homegrown smartphones companies like Lava, Micromax have been well appreciated to get back into the market after a prolonged run of Chinese smartphone giants like Xiaomi, Oppo, Vivo and Realme.

For quite some time rumours were flowing which companies would be granted the revolutionary PLI Scheme from the Indian Govt, now, from Reuter’s report there are a total of 16 companies that have been accepted for the scheme.

Apple contractors like Foxconn, Wistron and Pegatron will be making heavy investments in the country as the Govt has already approved their application for the scheme.

Although there is no official disclosure of how much investment these companies will exactly be making but Reuter’s sources say that all three companies plan to invest as much as $900 million in India in the next five years to benefit from the PLI scheme.

Samsung, who has the biggest smartphone manufacturing plant in the world in India has also got approval, India’s tech ministry confirmed in a statement. Also, five Indian companies including Lava and Micromax have got approval by the Indian Govt as well. All of these companies combined are expected to produce smartphones and components worth of 10.5 trillion rupees ($143.05 billion).

Apple has been in a war of its own to establish itself as a music streaming service. The Cupertino giant currently has...
Read more
Samsung

A piece of good news is coming out from Samsung, as the South Korean Giant is expected to launch its new...
Read more
iPhone

A leaked image from Apple’s Sales Web (ASW) page has surfaced which reveals utter shocking news about the connectivity of the...
Read more
News

Exactly a week ago, on 13th October, Apple showcased its next-generation iPhones i.e. iPhone 12 series that comes with 5G technology along...
Read more

The smartphone brands are entering into the smartphone market day by day and it is continuing for over a few months. When...
Read more

The telecom giant Reliance Jio has been working on its homegrown 5G network for quite some time now. It announced the launch...
Read more