OPPO A15 will arrive soon in India with an affordable price 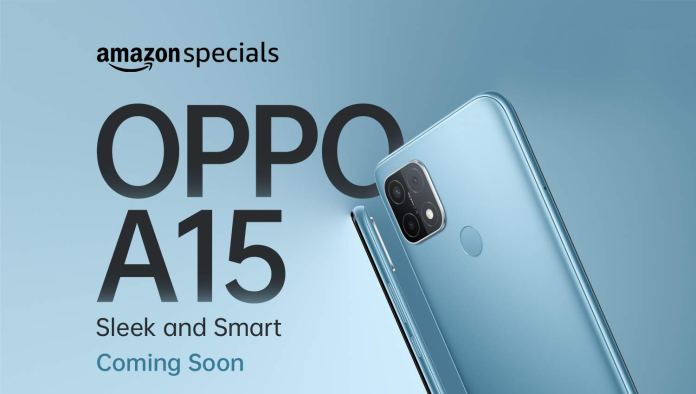 Due to the high demand for mid-range smartphones, Oppo is expected to launch another budget-friendly phone, Oppo A15, in India. Also, a promo poster is also released by the e-commerce site Amazon.

Recently the Oppo A15 is certified by the FCC. According to the FCC certification, this phone comes with a model number of CPH2185. The certification also reveals that the Oppo A15 runs on ColorOS 7.2 and will sport a decent battery life of 4,100mAh which will be supported by 10 watts of charging speed.

Regarding the other specification, the Oppo A15 packs a 3.5mm earphone jack, the volume controller, and the power button is placed on the right side of the phone’s frame.