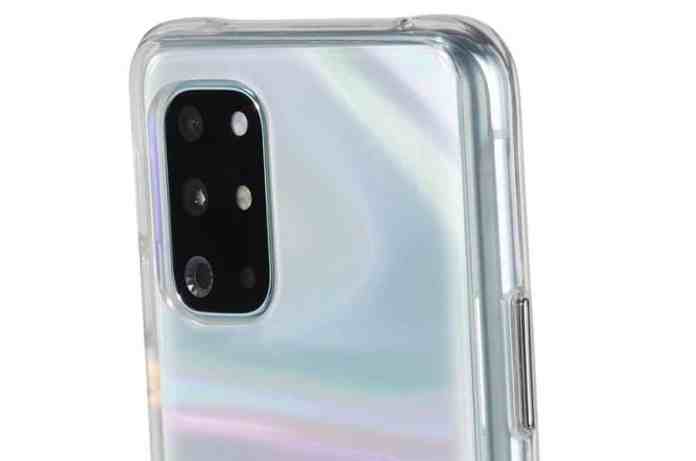 OnePlus has already confirmed that the OnePlus 8T is on its way and will be launched very soon. As per the reports, this model of OnePlus will feature a flat display, rather than one with a profound curve to each long edge as in the 8 flagship series.

In the latest teaser video, we’ve seen a momentary glimpse of this OnePlus 8T itself. A new color variant might be added to this phone: a shade of green. The working is in the process.

According to a recent leak, we’ve come to know that the SoC of the upcoming OnePlus 8T may be paired with up to 12GB of RAM. In a recent Geekbench 5 listing, it appeared in the form of OnePlus KB2000, which, like the KB2001 before it, is now thought to be a model number for an 8T variant.

Form the Geekbench 5 listing, we’ve also come to know that the OnePlus 8T will run on the latest Android 11 OS. If we check the other specifications of this upcoming phone, the OnePlus 8T will be powered by an octa-core Qualcomm snapdragon 865 SoC chipset. According to some of the other renders, this phone will be fueled by a decent 4,500mAH battery with the support of fast charging.

One of the tipsters asserted that this phone from OnePlus would have a 48MP primary sensor in place of 64MP. Other than this, there will be a 16MP ultra-wide sensor, 5MP depth sensor, and a 2MP macro sensor. If we check the size of this phone, it is expected that the OnePlus 8T will have the dimension 162.8 millimeters (mm) high, 75.5mm wide x 8.4mm in-depth (or 9.3mm if taking its rear camera module into account). So we can assume that the OnePlus 8T will be a little bit shorter than its immediate predecessor the OnePlus 8 Pro.

Share
Facebook
Twitter
Pinterest
WhatsApp
Linkedin
Previous articleSamsung Galaxy S21 will not sport an under-display camera, Z Fold 3 to have it
Next articleBarcelona incur a loss of €97m in 2019-20 financial year due to COVID-19