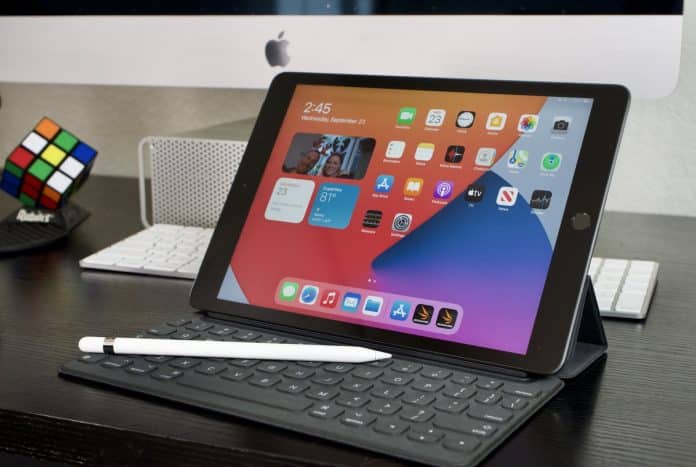 In mid-September, Apple introduced its new iPad 8th Generation during the Time Flies virtual event. Though the availability in the global market was open from the launch week, in India, it comes a bit later. On top of that, it was available for pre-booking only, but now, it is fully available to order from today.

Amazon India opens the order window from today for the Wi-Fi+Cellular variant having 128GB of internal storage. The buyer needs to bear Rs.49,900 to get this.

The all-new iPad 8th Gen is powered by the A12 Bionic chip that has 6-cores CPU and 4-core GPU to make the product faster and smoother than ever. Compared with the fastest one from last year, it’s 40% faster in case of CPU performance and twice faster in graphics.

With the new iPad, Apple also provides new iPadOS 14 that enhance the capability of Apple Pencil, the most popular tool coming with iPads.

Now, the handwriting recognition, shape recognition, smart selection, and more will take the user experience higher. The Script feature converts whatever you write on the screen to typed text, not only than, through it, users can edit earlier written text in every way.

Well, the earlier mentioned features were the main attractions. Other than that, the new iPad 8th Gen is coming with a 10.2″ retina display, Apple Neural Engine, 8MP camera, 10 hours of battery life that can be refilled through a USB Type-C charger. Lastly, the entire device is made up of 100% recycled aluminum.