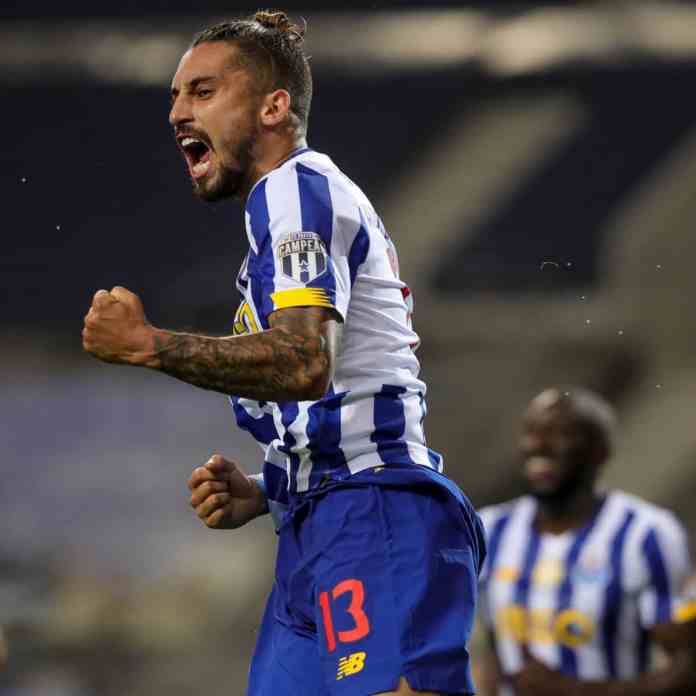 After a humiliating defeat against Tottenham Hotspur by a 6-1 scoreline in the Premier League matchday 4 on Sunday, Manchester United has suddenly become busy in the transfer market on the transfer deadline day.

Until yesterday, the Red Devils had only signed Donny Van de Beek from Ajax. But suddenly we are now looking at 2-3 transfer deadline day signings.

Former PSG player Edison Cavani has joined on a free transfer and now it has been confirmed that United has officially signed Porto left-back Alex Telles.

The final estimated transfer fee is to be around €15 million including add-ons. Porto was demanding €18-€20 million previously but after Telles forced for a move to Old Trafford they have now accepted United’s latest bid.

Telles would be a great addition to the side after Luke Shaw was putting up below-par performances in the last games. During his 195 appearances for Porto, Telles has racked up an impressive 57 assists and 26 goals. So, he would provide the much-needed stability to the defence and would also add a lot more threat down the left flank.

After confirming the deal for Alex Telles, United would now turn their head towards Barcelona winger Ousmane Dembele.

After missing out on Jadon Sancho, United are now looking for a temporary solution. Dembele didn’t train with Barcelona today so it seems that he may join Manchester United on loan finally.

This 3 transfer deadline day signings could prove to be vital in United’s bid for a Champions League place or even poising a challenge for the Premier League title.