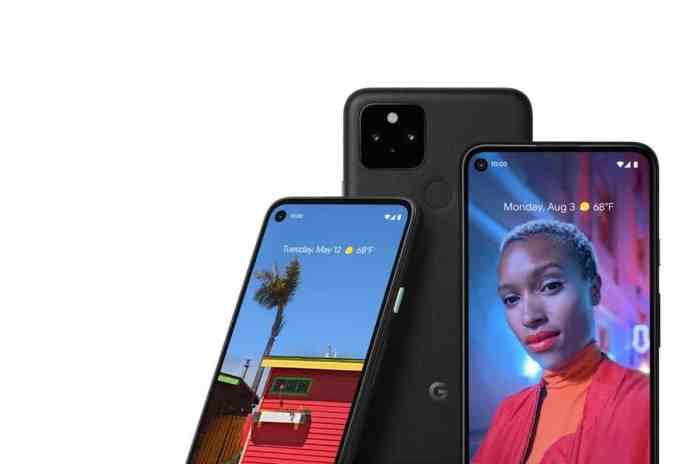 Google has recently announced its Pixel 5 and Pixel 4a 5G. Moreover, Google Pixel 5 is already up for pre-orders. But the actual sale of those has some more time to start. If we compare both the phones from Google, we find that both of them look quite similar. But if we observe very carefully, then we can find some key differences between the Google Pixel 5 and the Google Pixel 4a 5G. For example, Pixel 4a 5G has slightly thicker bezels that include a speaker grill embedded in it. But in the case of Pixel 5, there is no such speaker grill and secondly, the all-around bezels are really thinner than Pixel 4a 5G.

It is a great improvement by the company to use relatively thinner bezels at the top. Because if we compare it with its previous generation flagships (Pixel 4 and Pixel 4 XL), the top bezel on the Pixel 4 series is much thicker as it houses the deleted Soli radar chip and facial recognition cameras as well as a top speaker. Google has recently published the outline diagrams regarding the key features of Pixel 5. In terms of the speaker grill, this is a great improvement too. Pixel 5 will sport an under-display speaker which is really interesting.

According to the advertisements of Google, this phone will deliver “Stereo” sound as the under-display speaker is joined by a downward-firing speaker tucked underneath the Pixel 5’s bottom bezel. As of now, it is not clear how this speaker technology will work and whether it is similar to the way the LG G8 ThinQ used the display to emit sound. We have to wait some more time to hear what the sound quality of the Pixel 5 is like.