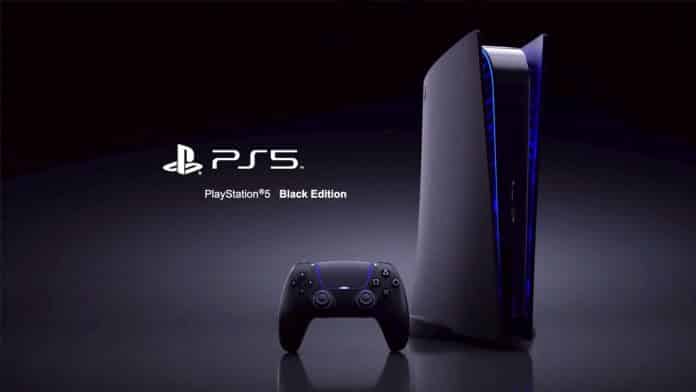 Sony’s much-anticipated PS5 is already available for pre-order and will go on sale in November. The next generation is already a fan favourite compared to other competitions like Microsoft’s Xbox Series X and Series S. with Sony finally trying something new with PS5, that is adopting the DualSense controller for the console. Anticipation for the next-gen console keeps rising.

While we wait to get our hands on the new console from Sony, the PlayStation 5 has just made its first appears in alleged leaked images online. The photos show the “naked” console in the background along with its white side panel.

While one might be happy to see finally see the actual physical images of the console. The images have raised severe questions regarding the cooling system sported by the console.

The images surfaced online seem to reveal a “naked” PlayStation 5 console inside. The photos were taken on one of the white side panels of the console. It is believed by many that there is an undiscovered PS5 hidden in the background.

However, the consoles exposed fan has created a controversy online.

The image has sparked a heated discussion online because of the picture of the console’s cooling system.

But still, these are just images. It is still too soon to rule out the possibility that the fans in the leaked images are just component fans and not the actual piece of hardware in question.

Sony, however, has assured its customers that PS5’s cooling system is very much capable of dealing with the heat dissipation problem inside the console.

The other components leaked in the images include a white strip above the fan. This is probably for the NVMe SSD, and the metal plate on the left side of the device is perhaps for the Blu-ray PS5 drive.

But the images are claimed to be ‘forged’ by many on social media.

Whether the images are forged or real, whether the PS5 really has a disappointing cooling system? All the many questions will be answered once Sony finally moves forward with its upcoming PS5 teardown. Till then be tuned.

Get ready Indians, PS5 is COMING BACK in Stocks