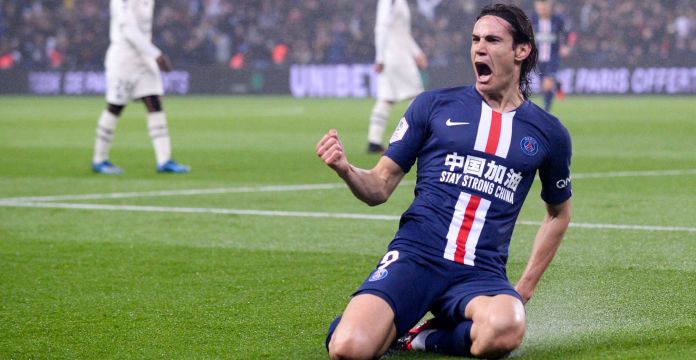 Edinson Cavani is a free agent this season. He left Paris Saint-Germain this June after his contract expired. The Uruguayan striker was not happy at PSG as he became irregular in the starting line-up. PSG manager Thomas Tuchel favoured Argentine striker Mauro Icardi.

Cavani joined Paris Saint-Germain in 2013. In his 7 seasons for the French Club, he has scored 200 goals in 301 appearances.

Earlier Cavani wanted a three-year contract worth €10million-a-season (£8.8m). But Benfica was not ready to sign the striker at a high wage. After that, some of the other European clubs become interested in the Uruguayan forward.

According to Fabrizio Romano, Edinson Cavani wants a ‘long term deal + more than €10m/season as wages + huge agents fee’. But United was not interested to sign him if he doesn’t want to negotiate with wages and agent fees. As per final reports, Edinson Cavani is flying to England today to complete his medicals and the deal. He has agreed to take less than €10m/season.

Edinson Cavani will be a good addition to the Manchester United squad. He is a proper centre-forward which Manchester United was lacking since last season. If the deal happens then he will face his old club Paris Saint-Germain in a Champions League group stage tie on 20th October which could be his first match in United Jersey as well.