Bakayoko set to join Napoli on loan from Chelsea 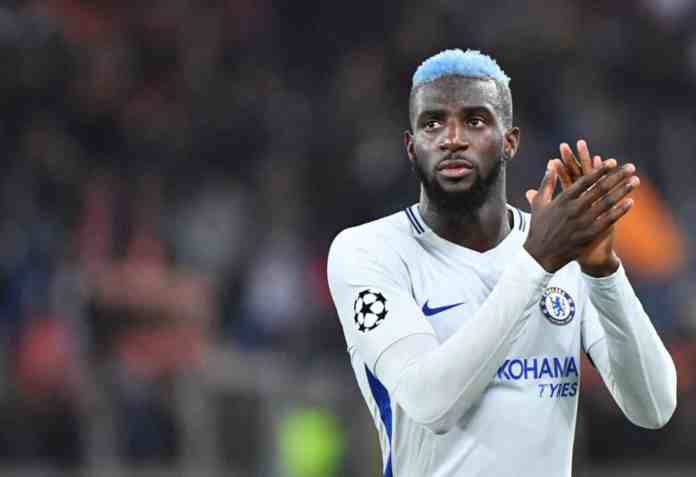 After loan spells at AC Milan and former club AS Monaco, Tiemoue Bakayoko is set to join Napoli on loan for the 20/21 season. The news comes on the back of the French midfielder’s return to Chelsea following a spell back in France.

The defensive midfielder made an ambitious switch to Chelsea for €40 million following an impressive stint at Monaco, during which he managed to win the 16/17 Ligue 1 title.

A deal looks set for Bakayoko at Napoli and the player is now set to fly to Naples to complete his medical and sign the contract which will see him spend the 20/21 season in the heart of the park at Napoli.

Bakayoko still has time on his side, and the 26-year-old could still manage to move past his disastrous move to Chelsea and show his talents on the pitch.

Hertha Berlin, Valencia and PSG were also rumoured to be in the race for the Frenchman, but Gennaro Gattuso’s side are the winners for the signature of the midfielder.

Having formerly played for AC Milan, the midfielder is no stranger to the style of play in Italy. However, it will be interesting to see how Gattuso integrates Bakayoko into his midfield, especially following the departure of Allan to reunite with former Napoli manager Carlo Ancelotti at Everton.

Napoli have agreed on a straightforward loan deal for Bakayoko with no option to buy, which seems a change from the rumours that Chelsea were willing to include an option for their failed prospect to leave permanently.

On the other side of the pitch, Fabrizio Romano has denied rumours that Marcos Alonso will be leaving Chelsea to reunite with Antonio Conte at Inter Milan.

After the signing of Ben Chilwell from Leicester City, Alonso looks set for a squad role with the England international being the prefered choice at the back for Frank Lampard.