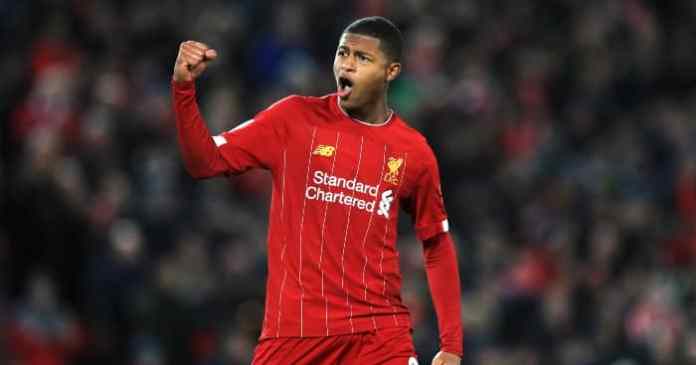 In a rather unexpected deal close to the end of the summer transfer window, Rhian Brewster has joined Sheffield United for a club-record fee of £23.5 million.

Given the finances and performances of Sheffield United in the previous season, to break their transfer record for a 20-year-old only shows how highly they rate the forward.

Sheffield United are believed to have fended off competition from Crystal Palace and Aston Villa to secure the signature of the starlet.

While the details of the buy back clause have not been mentioned by the club, a fee of about £30 to £40 million can be expected by the Blades should Liverpool want their former player back.

In addition, the Premier League Champions have a 15% sell-on clause in Brewster’s contract as well. That means that they will get 15% of any transfer fee that Sheffield United get should they sell Brewster elsewhere.

The England native certainly has potential. He was the Golden Boot winner for the England U17 team as they won the U17 World Cup in 2017 held in India, with 8 goals to his name throughout the competition.

The youngster never really found his feet at Anfield and spent the back half of last season on loan at Swansea City. With competition proving to be too stiff for the youngster to earn minutes, it is only fitting that he joins United in an attempt to gain some minutes under his belt.

The stats speak for themself. Brewster scored 11 goals in 22 appearances for Swansea and has the potential to develop into one of the top centre-forwards of the upcoming generation under Chris Wilder.