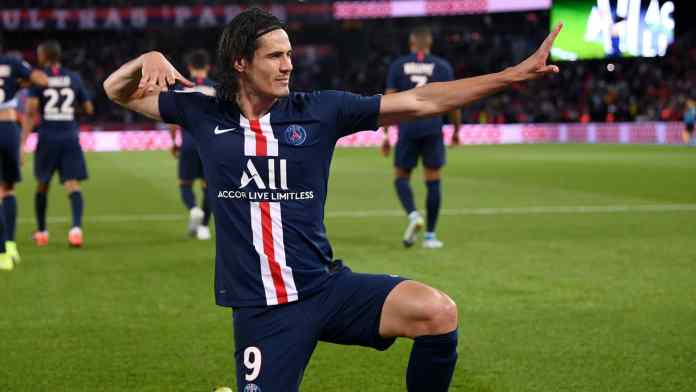 Despite being unable to bring Jadon Sancho to Old Trafford this summer, Manchester United have not given up their pursuit of a star attacker.

Edinson Cavani seems to be the name rumoured to join the Red Devils, and it makes sense considering Anthony Martial needs some quality backup and Odion Ighalo has experienced a dip in quality as of recently.

Furthermore, Ighalo’s loan spell expires in winter, following which, Manchester United will be left with only Martial as the fit striker.

Though Rashford has been deployed up front as well, the Englishman is doing much better on the wings and lacks a striker’s instinct. Moving him out to the left has been one of the unexpected moves by Ole that turned out well for the team.

Cavani has had a lifetime of experience competing at the top level, with spells at Napoli and PSG, winning multiple pieces of silverware with both clubs.

The Uruguayan has scored over 200 goals for PSG and is arguably the best striker in the French Champions’ history.

His Champions League experience could be exactly what Manchester United need, especially with the fact that they will be competing in the top tier of European football this season.

Quality options are necessary if Ole’s side is to progress deep into the tournament. Given the hefty investment in players this season, the Board will be expecting Ole to at least make it to the quarters.

On the other hand, Manchester United are one of the few clubs in Europe that can afford the sky-high wages that the former PSG man demands.

According to recent reports, an offer of about £200,000 a week has been drafted for the striker. Considering the fact that Manchester United will not have to pay anything for Cavani, it could pay off as a wise investment in the long run.