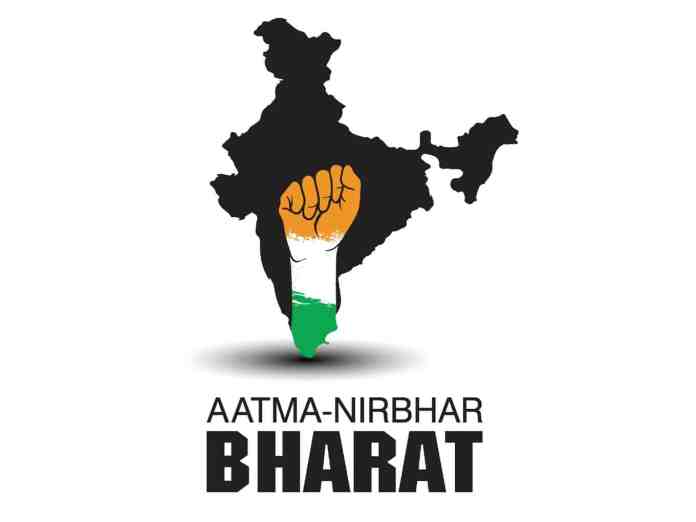 Google on Monday released updated play store policies that added new regulations for play store tax paid by the developers. The new rules enforce that developers now have to compulsorily use Google’s in-built play store payment system allowing the tech giant to collect 30% of cut on every in-app purchase.

This, however, shouldn’t be confused as a new policy introduced by Google. In fact, the rule to pay a 30% cut was in place since along. However, Google has always turned a blind eye to companies like Netflix or Spotify, to name a few, that offer their subscription and accept payments without using the Google payment system from the play store.

With its updated policies, Google is merely trying to make every developer on the Play Store comply with the existing rules.

Many Indian start-ups are now calling for an alternative app store to launch their applications on the Android platform. This comes as a result of Indian developers showing conflict overpaying a 30% pay cut to Google.

In a sudden development, it is suggested that the Modi government is eyeing to launch soon announce India’s very own ‘Application Store’ to rival not only Google Play but also Apple’s App Store. This will be a part of India’s ongoing efforts to make the country more ‘self-reliant’ or Atmanirbhar.

According to the source, the Ministry of Electronics and Information Technology (MeitY)’s Centre for Development of Advanced Computing (C-DAC), will help the new Atmanirbhar App Store project. The main aim is suggested to not levy a 30 percent cut on transactions and in-app purchases like Google or Apple.

There are a few alternatives to Google’s Play Store on Android, including websites from which one can download APKs.

Only time will tell if India’s Atmanirbhar App Store will become successful and gain a market share. Many have tried and failed in the dethroning Play Store and App Store. If India’s National Application Store wants to become successful, it has to attract developers’ attention worldwide.