Diogo Dalot to fly to Milan for completing a loan deal 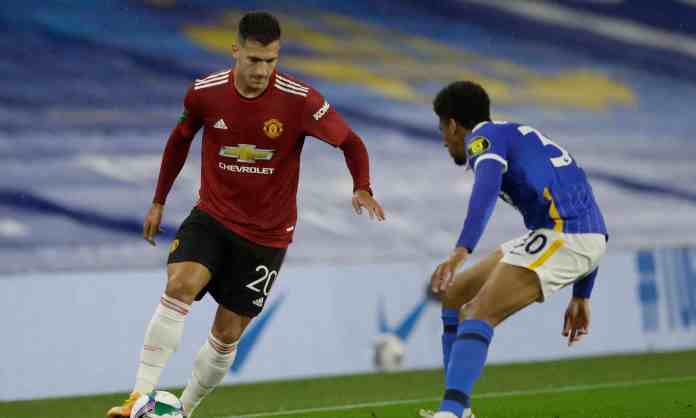 With the likes of Lukaku, Alexis Sanches, Mkhitaryan, Chris Smalling and Ashley Young already making the voyage to Serie A to gain minutes, Diogo Dalot looks set to join AC Milan on loan for the 20/21 season.

Reports state that the full-back will be flying to Milan today or tomorrow at the latest to complete the move to the Rossoneri.

According to an update by transfer guru Fabrizio Romano, there has been no option to buy the player included in the loan deal. Manchester United have asked for €30 million as a fee.

Fans have been left scratching their heads especially due to the urgency of Manchester United to sell before they spend. Donny Van de Beek has been the only major signing this summer and should talks with Alex Telles fail to go through, United could be in for a rough season unless their current squad makes a drastic improvement.

Roma were thought to be the frontrunners in trying to land Dalot, but they were pushing for a permanent transfer. AC Milan had no problem accepting a loan deal for the Portuguese player and the San Siro is where the player will attempt to gain minutes, donning red unlike former teammates Lukaku and Young.

AC Milan have had a pretty successful summer transfer window. With the likes of Brahim Diaz, Sandro Tonali and Zlatan Ibrahimovic already at the club, the 20/21 season feels like a revival for the 7-time Champions League winners as they compete in the Europa League this season.