Realme Q-series smartphone has been spotted on 3C database 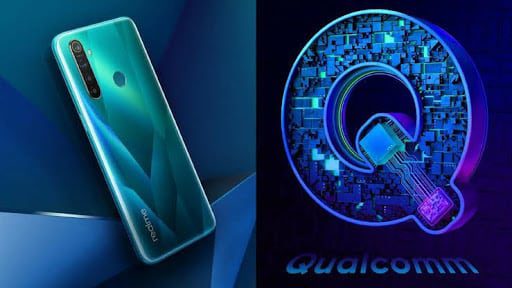 According to some of the recent reports, Realme is all set to introduce a new member of its Q series family in China. This new member will be added to the Q series on October 13. As of now, we don’t know the retail name of this upcoming phone. A couple of days ago, we’ve spotted this model on the AnTuTu benchmark and now it was also spotted on China’s 3C regulatory body.

From those spots, the model number of that device has been disclosed which is RMX2117. For the same reason, we’ve come to know some of its confirmed specifications. But not all of them. The maximum of the specifications are just rumours right now.

The RMX2117 will run on the latest Realme UI 2.0 which is based on the Android 11 OS and it will be powered by a 2.4 GHz octa-core processor. The name of the chipset is still a mystery. The listing of that phone has also confirmed that this phone will be fueled by a decent 4,900mAH battery which is being supported by a 30W fast charging and 5G connectivity will be there too. This phone will be available in four different colour variants: silver, black, blue, and grey.

Coming to display, this phone is confirmed to have a 6.5-inch LCD with FHD+ resolution and a 20:9 aspect ratio. This information has been official and the credit goes to a previous TENAA listing. Regarding the camera, this phone will sport a triple rear camera setup which includes a 48MP main camera alongside an 8MP ultrawide shooter and a 2MP depth sensor. For the selfies, this phone will offer a 16MP selfie snapper at the front.

Previous article
Realme 7i will arrive in India on 7th October
Next article
How is the new FUT 21 gameplay?