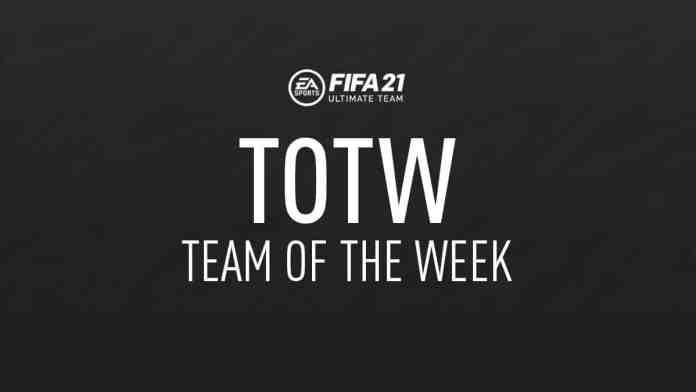 FIFA 21 is now officially playable and so is the new FUT 21, this means the new Team of the Week has also been announced as well. So if you were eager to know which players have got a spot in the new TOTW1, then here’s the first look at it.

We already have posted the first look of the game, the new Mbappe tifo and a lot more so this is the new Team of the Week 1 on FIFA 21’s FUT:

Here we see Luis Saurez leading the line with a 88 rated card while also there’s Vardy, Bruno, Iniesta, Ansu Fati and others who will be a great addition to your new FUT 21 squad. If you somehow end up getting a low rated player, worry not, you can get a handsome amount of coins by selling them quickly.

These players will be available from various packs until October 7, 2020 (6pm UK) and if you are lucky enough you can get a Luis Saurez or Bruno Fernandes or Iniesta this week. You’ve got the standard edition and still want to play FUT 21? Then read our guide here:

How to play FIFA 21 Ultimate Team (FUT) even before the game releases on 9th October?

Tell us which player you would like to have in your FUT squad in our comments down below…😉 If you haven’t purchased the game yet, hurry up and pre-order it from Amazon.